Yvonne Clarke (27) was crowned Miss Universe Trinidad & Tobago 2017.Trinidad and Tobago will return to the Miss Universe Competition for the first time since 2014. 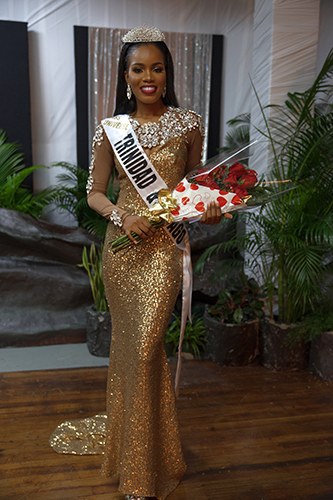 Beautiful girl, intelligent and well- spoken too with a fit body. We wish her the very best! 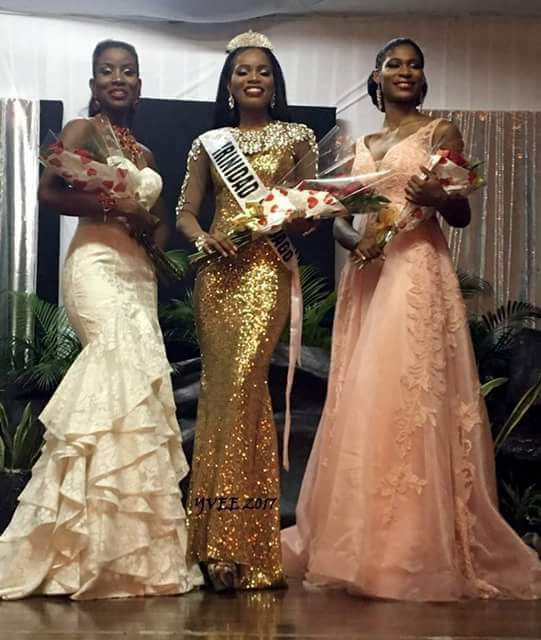 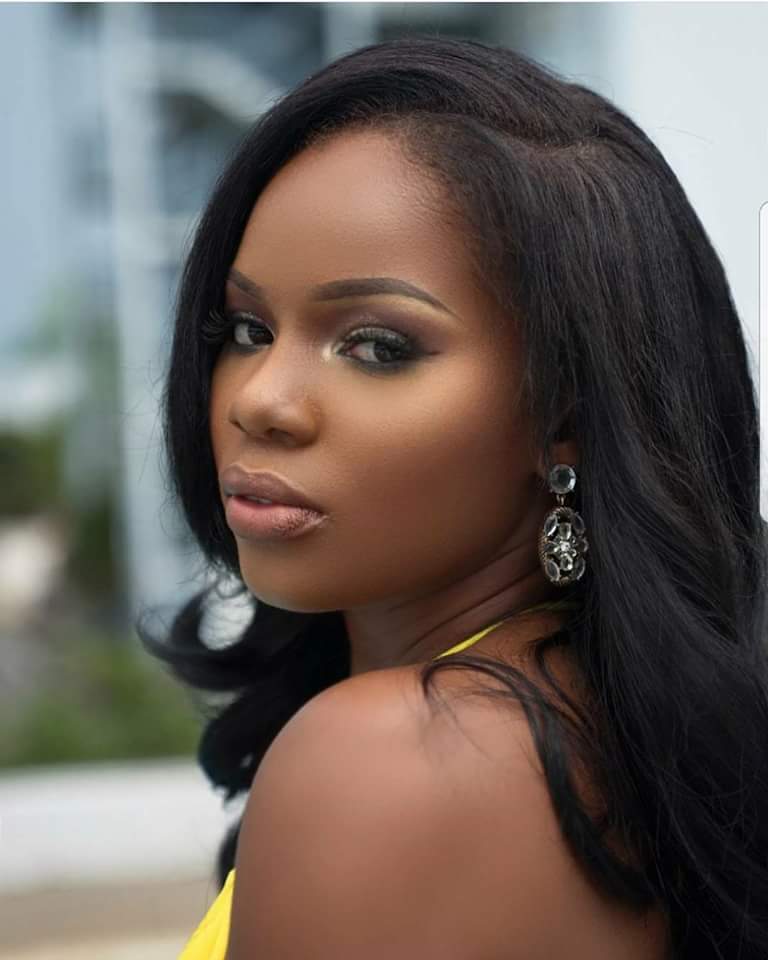 Just in : Yvonne Clarke has been stripped of her Miss TT/Universe title.

In a surprising move on Tuesday morning, the Miss Universe franchise holder, Jenny Douglas, issued a statement advising that Clarke has been disqualified.

The statement said the decision was made because Clarke violated a contract she signed under the local leg of the Miss Universe T&T franchise.

"We are saddened by this turn of events however we have to maintain our strict contractual agreements. We will, however, make sure another suitable representative will go and who will abide by the Miss Universe T&T rules and regulations under their contractual agreement," the statement said.

Clarke was notified of her dismissal via email this morning.

Clarke's disqualification comes on the heels of news that the beauty queen was left on her own to prepare for the Miss Universe pageant in Los Angeles.

She was introduced to soca artist Fay-Ann Lyons while seeking assistance to prepare for the event.

Loop spoke to Lyons who said when she met Clarke, she said she needed assistance to purchase her ticket to fly to LA.

"So in talking to her, I asked if she was prepped and ready and she started to cry and said she has nothing. We had to give her the money for her visa…nothing was organised for this girl," said Lyons.

Lyons said she and her husband, Bunji Garlin, arranged sponsorship from some of their friends, including Dwayne Bravo and arranged for celebrity hairstylist Neal Farinah to do her hair.

She said media and transportation were arranged for Clarke when she arrived in LA.

Lyons said when she asked Douglas for Clarke's contract she was called a gangster.

Lyons will be holding a press conference at noon today with Clarke to shed further light on the situation.
_________________

The morning after a news story aired in which she publicly complained about a lack of funding on her journey to the 2017 Miss Universe competition in La Vegas, Miss Trinidad and Tobago Yvonne Clarke was fired by email. She wore the crown for just ten days.

Jenny Douglas, the holder of the Miss Universe Trinidad and Tobago, explained that she waives fees for the ten girls who a participated in the pageant because they were required to show proof that they were pageant ready, which means having sponsors.

“She told me Fay-Ann Lyons was her sponsor,” Douglas said during an interview on the Midday Scandal on 96.1WEFM.

“She said she had team Yvee and even showed me a long list of sponsors who are backing her,” Douglas said while explaining that Clarke also signed a four-page contract which compels her not to say anything to bring the pageant into disrepute.

Douglas also hinted that Clarke may not have had a US Visa ready to fly to Las Vegas for the final which is just three weeks away on November 26th.

It is not yet clear who will replace Ms Clarke, a former student of Naparima Girls High School, San Fernando.