25 year old Jannie Loudette Loudette Alipo-on triumphed over 46 other delegates to win the Miss Tourism International 2017/2018 title in Johor Bahru, Malaysia. With their fourth title, the Philippines is still the top performing country in this competition. Poland's Maja Aleksandra (17) finished in 2nd place and was crowned Miss Tourism Metropolitan International. The third place and Miss Tourism Cosmopolitan title went to Lois Merry Tengel from Indonesia while the fourth place and Miss Tourism Global title went to Diana Hills of Australia. Julia Horta from Brazil finished in 5th place and was awarded the title Dreamgirl of the Year and the winners' circle was completed by Thailand's Kamolrut Tanon who was named Miss South East Asia. It has been become a tradition for this pageant to be held on the last day of the year with the winner being crowned at midnight as the world celebrates the new year. This year's event was the first in more than a decade to take place earlier than New Year's Eve. She is our 4th Miss Tourism International winner 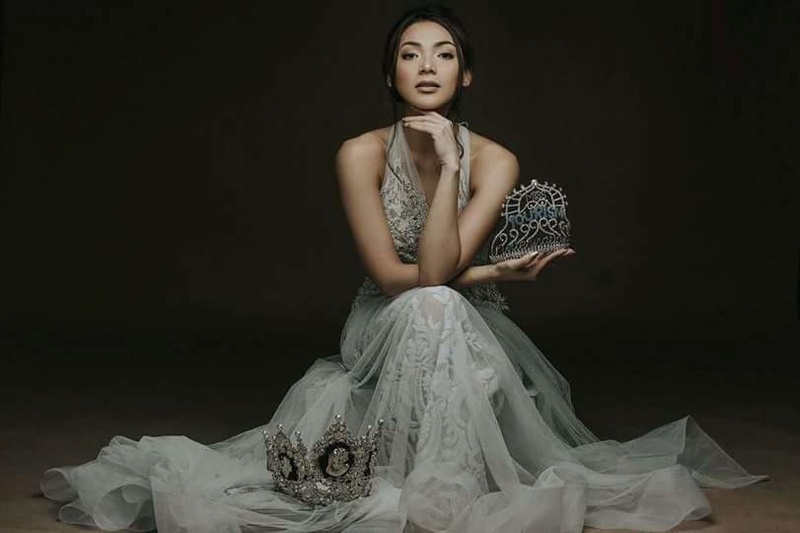