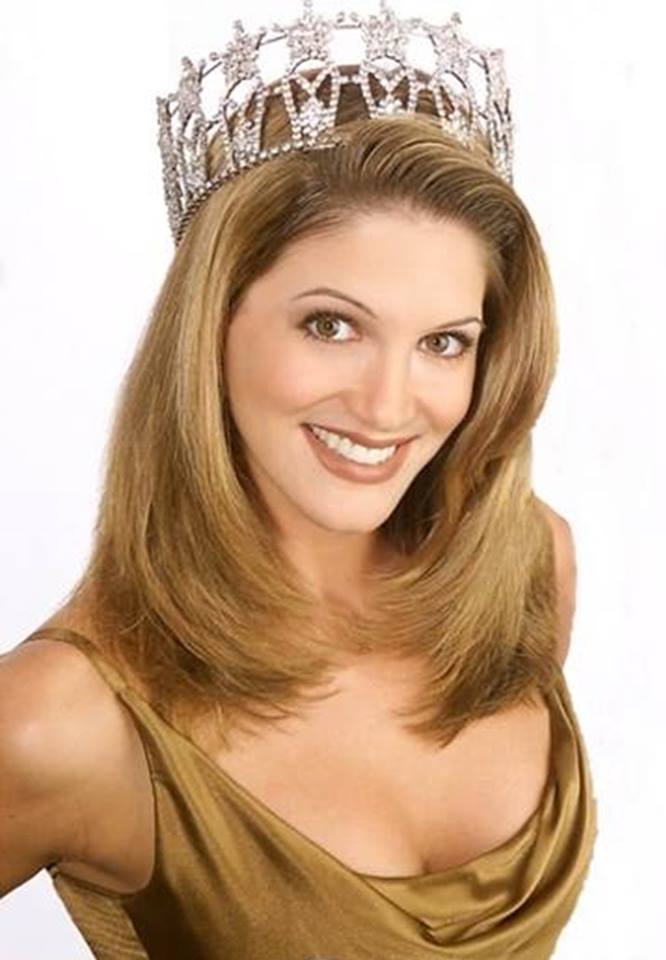 Shawnae Jebbia (born September 13, 1971) is an entertainer and former beauty queen from Mansfield, Massachusetts who won the Miss USA title in 1998.


Jebbia then competed at the Miss Universe 1998 pageant later that year. High scores in evening gown and in the swimsuit competition advanced her to the final 5 but after the interview round she did not make the final 3 finalists. The winner was Wendy Fitzwilliam of Trinidad and Tobago, with whom Jebbia lived and made appearances during her reign.


Jebbia grew up in Sonoma County, California and lived in Sebastopol, California for six years. She received a degree in Communications from Jacksonville University and graduated cum laude on an athletic scholarship. She has appeared on television and film, including being a "Barker Beauty" on The Price Is Right from 2002 until 2003 and a stint on the ESPN2 exercise program Co-ed Training prior to winning Miss USA. After experiencing a hearing impairment caused by Ménière's disease, Jebbia moved out of the entertainment industry and is currently studying towards a master's degree in nursing. She has acted as the spokesperson for the Siemens Pure 700 hearing aid.
_________________ 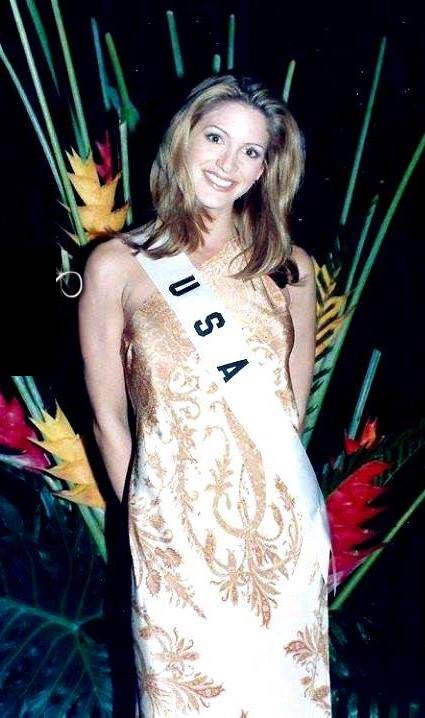 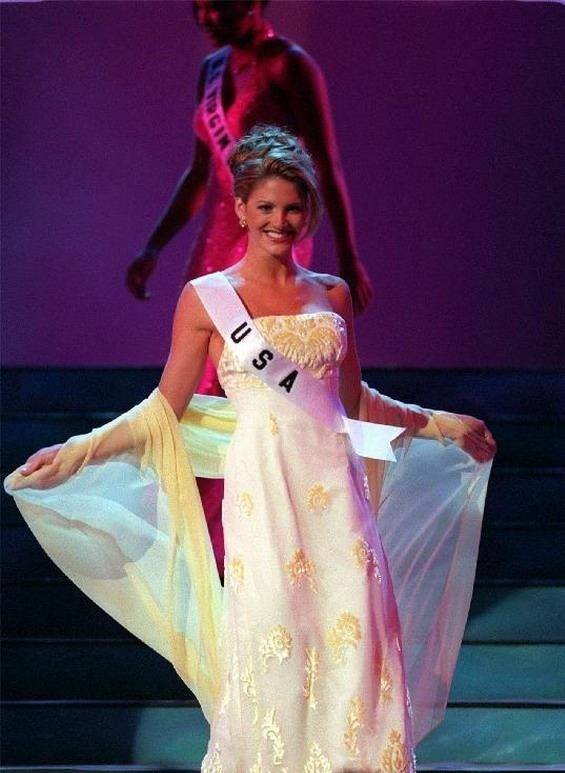 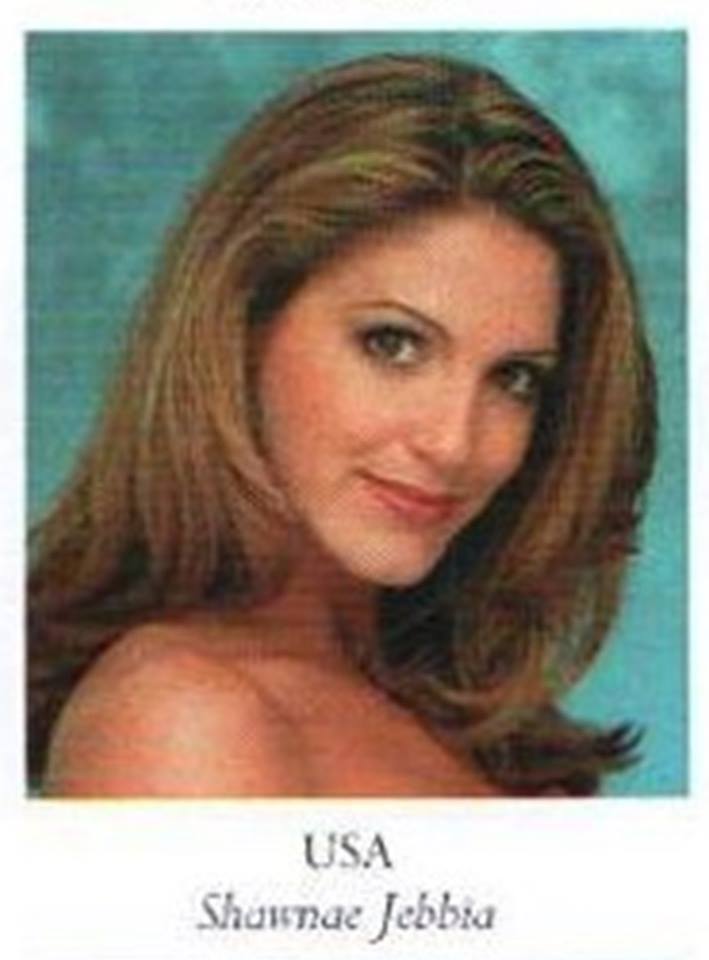 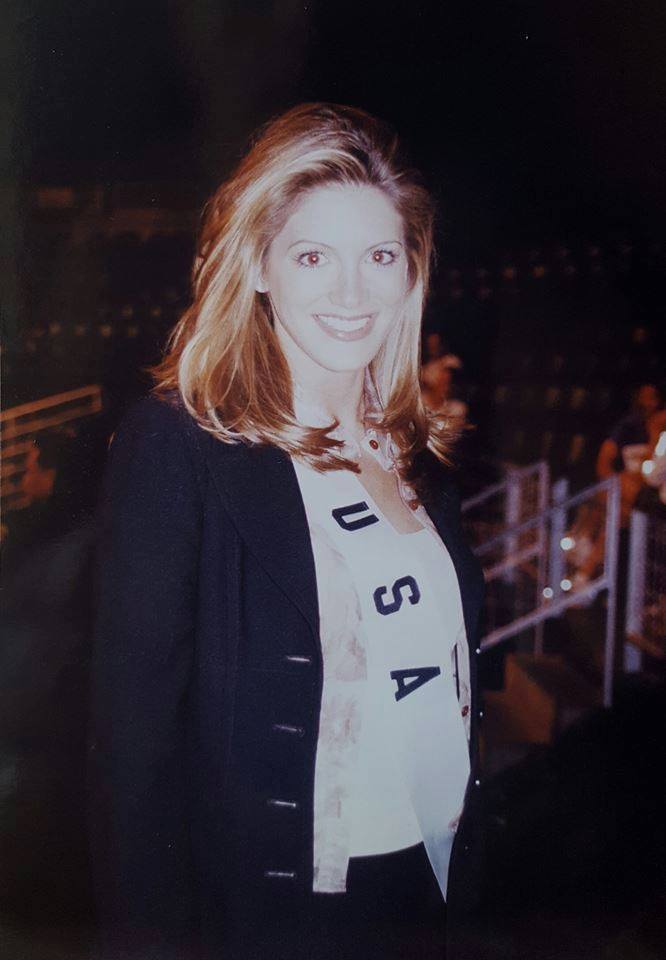 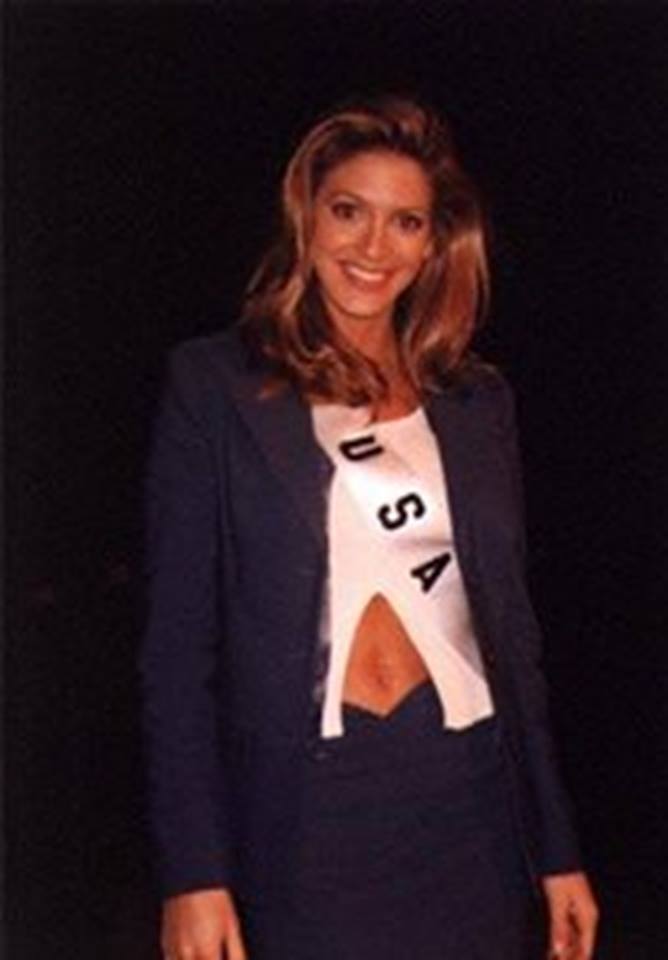 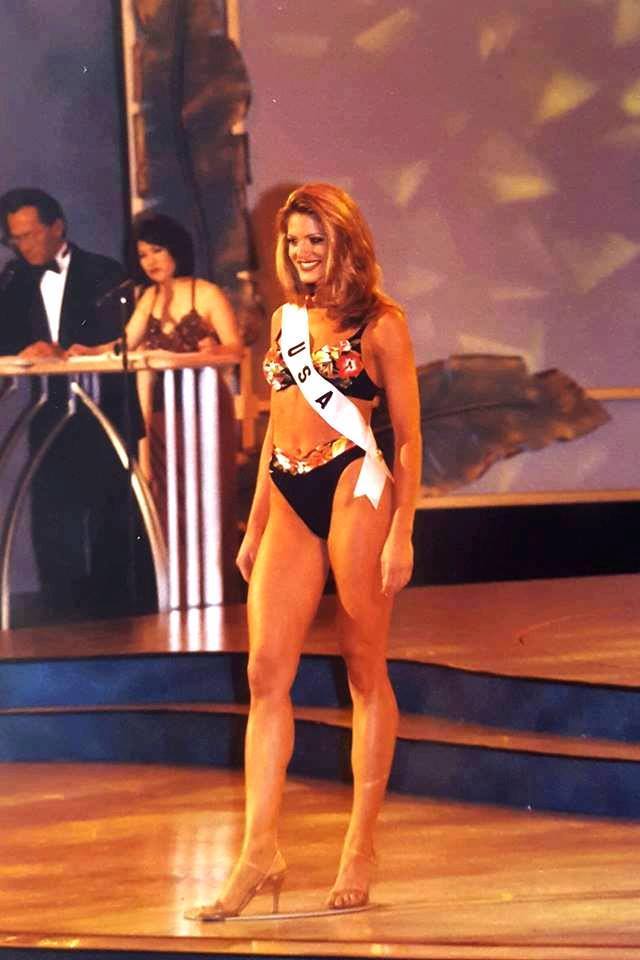 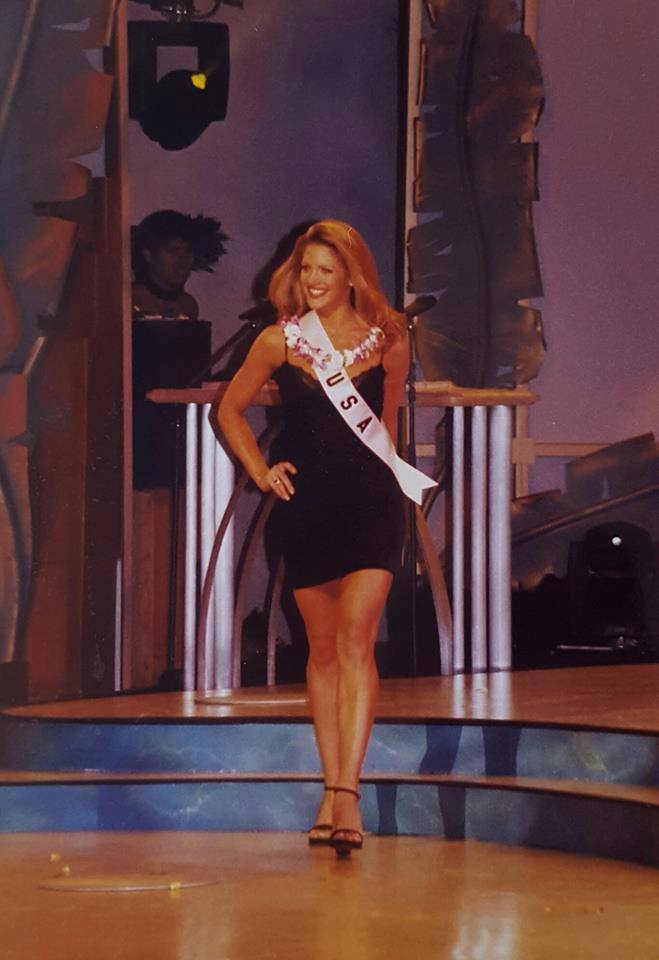 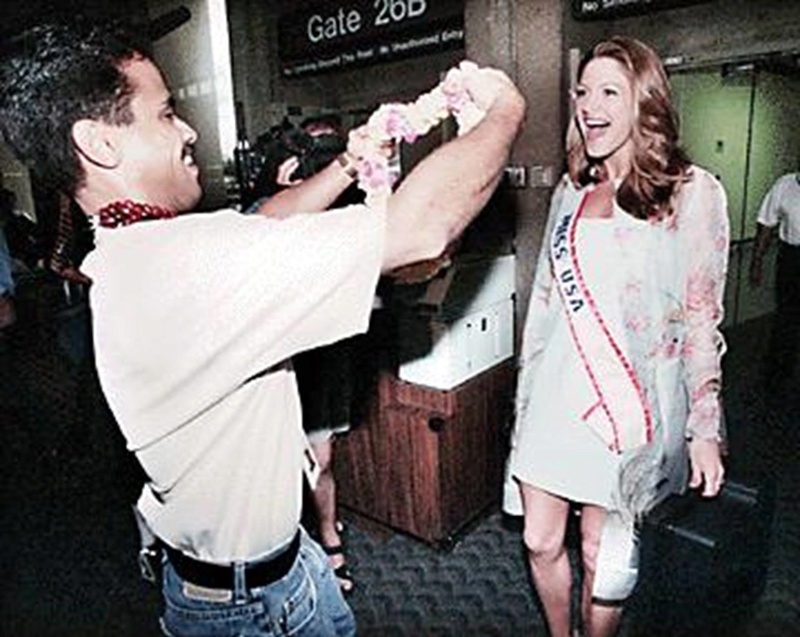 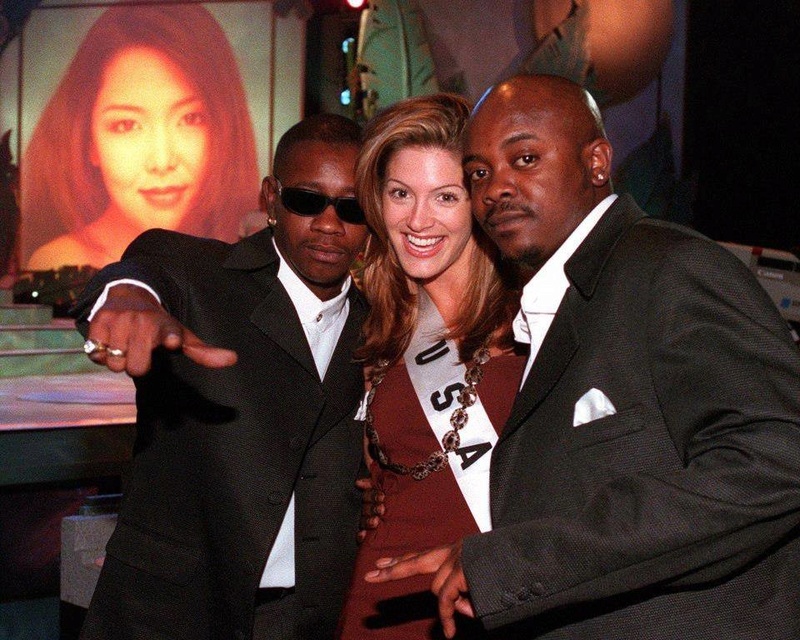 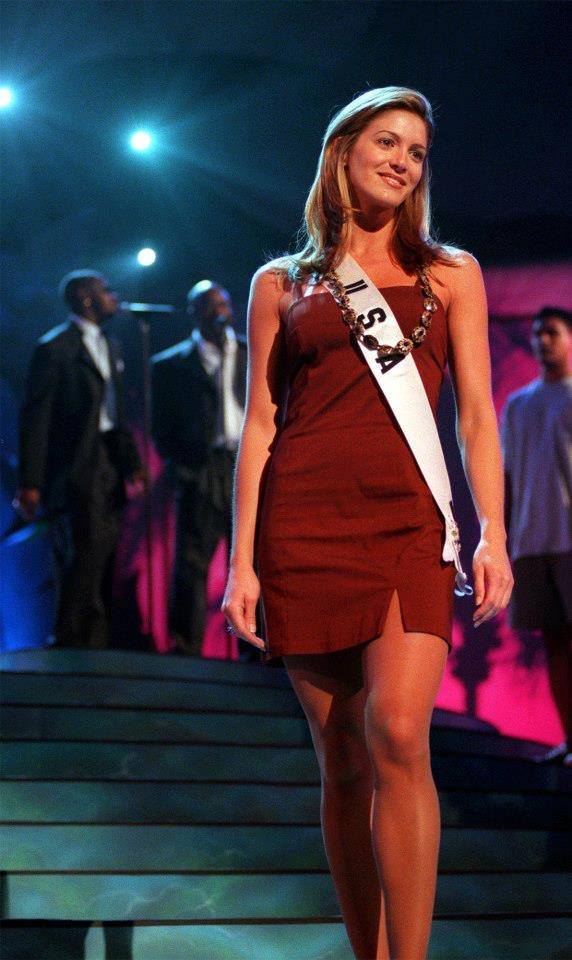 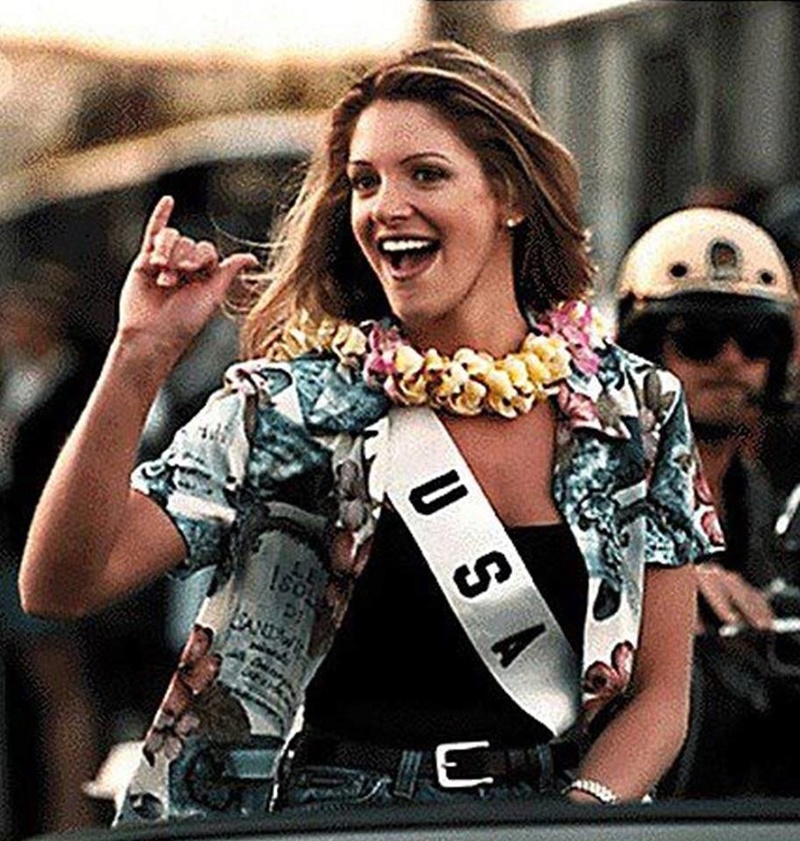 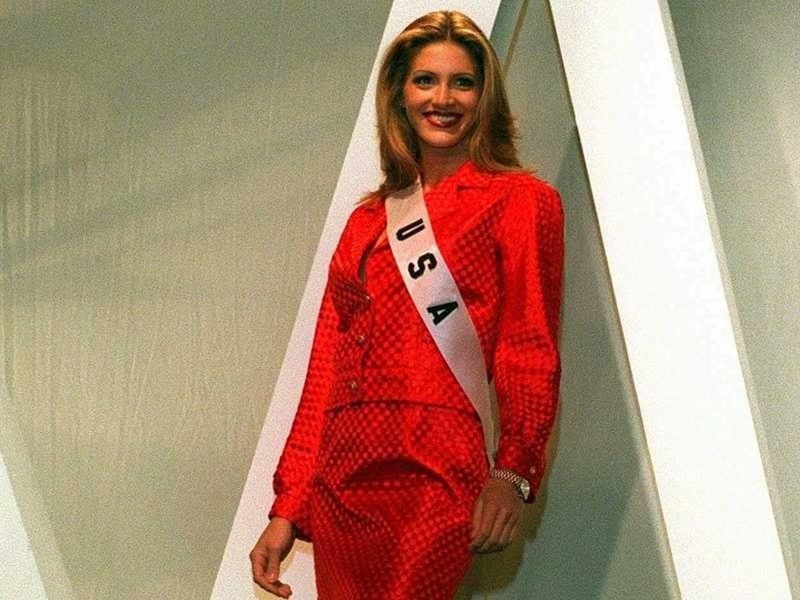 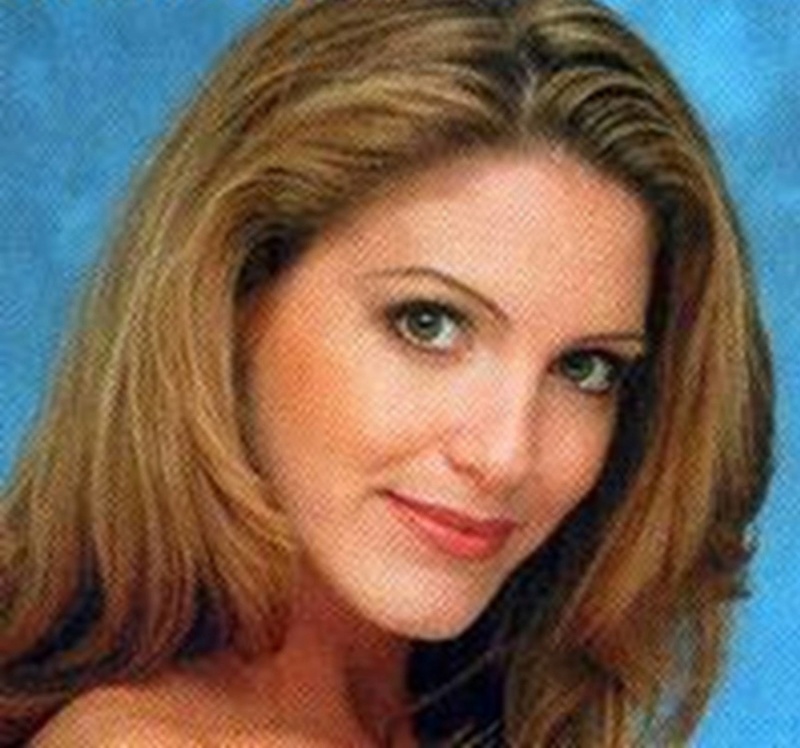 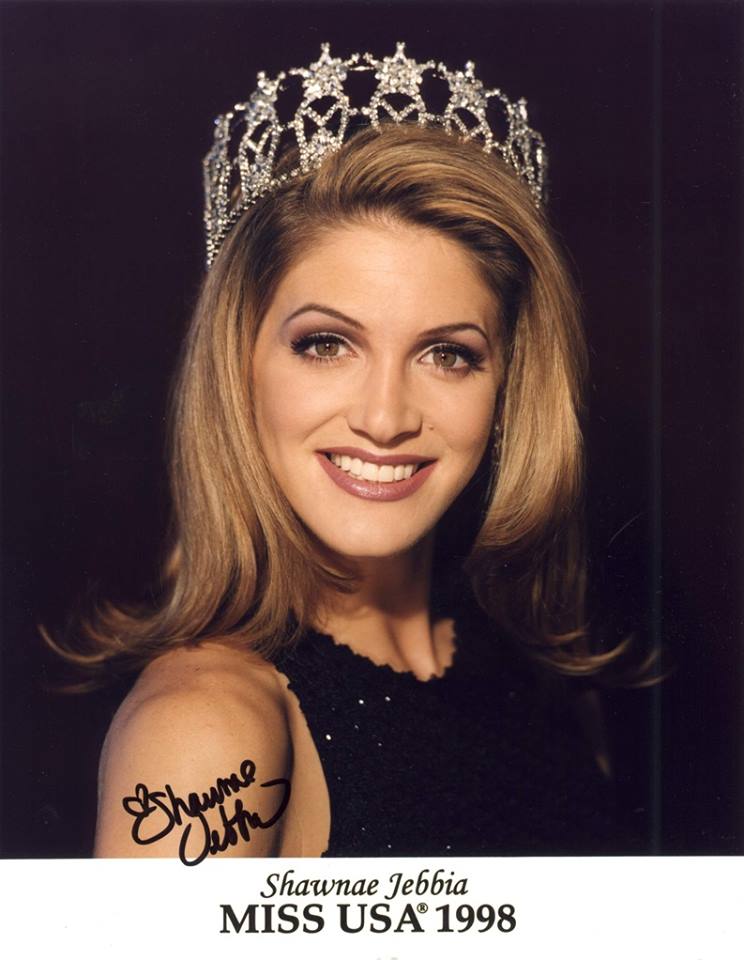