No Miss Universe 2020 this year

No Miss Universe 2020 this year

BREAKING NEWS!
No #MissUniverse pageant this year (2020). The next edition might be held in the first trimester of 2021 (January, February or March). 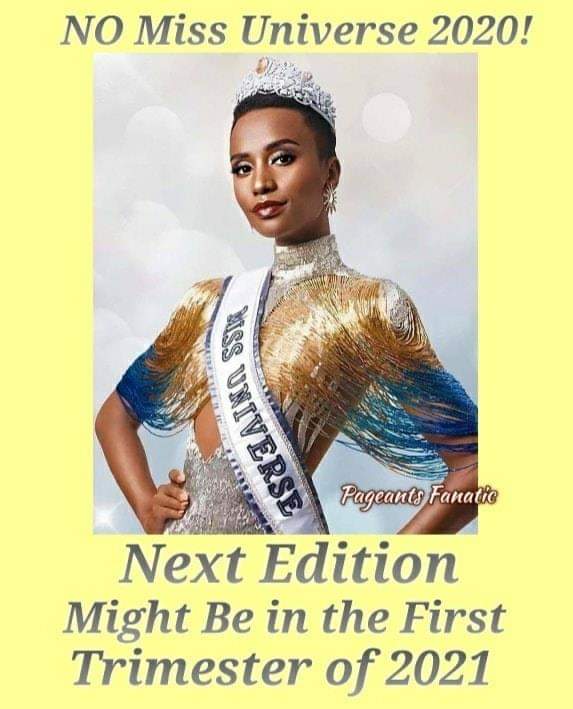 Here's the translation in English:
Denise Quiñones comments on the status of the local contest. In the midst of a pause caused by the COVID-19 pandemic on the Island, the director of Miss Universe Puerto Rico, Denise Quiñones, speaks about the next steps of the contest.

"Unfortunately, this situation has affected all areas and our contest is no exception. Our priority is to maintain the health and safety of all pre-candidates and our team. We have kept in touch with them to find out how they are and let them know that we will give them more information soon. So far, the Miss Universe organization has not offered an official statement about the international pageant or the selection process, however, they probably told us that the event will not be held this year and that they are evaluating dates for the first quarter of 2021. That will allow us to have more time for the selection and preparation of the candidate from Puerto Rico. As soon as we receive instructions from the Organization we will be able to evaluate the available options. We are confident that, as we have done for the past years, the decision made will be positive for our representation. We appreciate all the interest, support and affection that our followers have expressed in this process. We will keep in touch to let you know the next details of Miss Universe Puerto Rico 2020".

competitions may be postponed to 2022

virus will continue in 2021 world health organization says the situation is getting worse  Even making competitions next year is risky  The best year of 2022  16,401,166 people infected the virus worldwide    estimates and plans were actually made for 2021  autumn and next summer the situation will be even worse 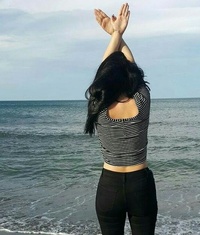 MISS UNIVERSE 2020 WILL BE HELD EARLY NEXT YEAR

If rumours and sources are to be believed, Miss Universe 2020 will be held in the first trimester of 2021, specifically at the end of March 2021. There are so many schedules of events and activities also being disclosed which show that the finale might happen either in February or at the end of March next year.

If Miss Universe organization is rushing to get a new queen so fast, pageant fanatics are also wondering the reason behind it. Since Zozibini Tunzi has not had a ‘real reign’ till now owing to covid-19, it is unfair for her as well. Honestly, we would have loved to see her have a proper media tour as well.

Also, if MUO holds a pageant and crowns a new queen in the covid times, she will probably have the same media week as Miss USA 2020 which was disappointing to watch as it included just a few interviews over zoom call.

While Miss Universe 2020 will most probably be held in March next year, they stated that Miss Universe 2021 will happen at the end of the year. Now, it is not known whether they are concluding from the previous years or if they actually have the information.
If this happens, it won’t be the first year when a queen will have a short reign. In 2017, Iris Mittenaere from France was crowned Miss Universe 2016 but had a very short reign of less than ten months even without a pandemic. She was crowned on 30th January while her successor Demi-Leigh Nel-Peters of South Africa was crowned on 26th November in the same year.

However, the pageant fanatics are still wondering why the organization is moving so quickly to give the Miss Universe 2020 only nine months of reign. But since these are all just speculations, it will be interesting to see how events unfold next year. 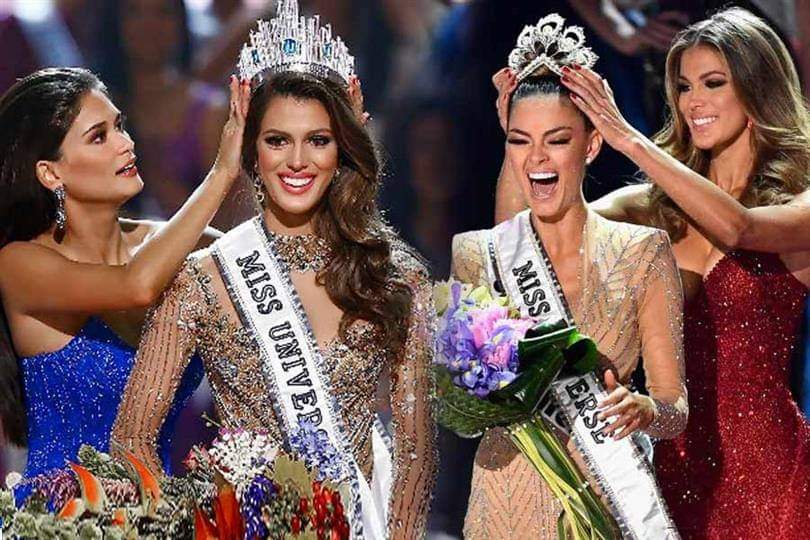 Turkey may not participate (MISS TURKEY)

61 countries are now participating, only 2 countries left  these countries will determine the island in December Miss Belize and  Miss  Myanmar,  There will be 63 countries by the end of 2020  estimated 3 months left for the competition but  I guess turkey  might not join  Turkey may not participate

sertapgirl wrote:61 countries are now participating, only 2 countries left  these countries will determine the island in December Miss Belize and  Miss  Myanmar,  There will be 63 countries by the end of 2020  estimated 3 months left for the competition but  I guess turkey  might not join  Turkey may not participate

you are right, it can be done in april  but some countries may not participate

Representatives of the Miss Universe Organization and the Costa Rican government are in talks about the possibility of hosting the Big5 pageant in the Central American country in late 2021 or early 2022, reports La Nacion.

Gustavo Segura, Costa Rica's tourism minister, made the confirmation on January 29 on the program Charlemos on Radio Actual.

Segura and other government officials, as well as members of the private sector in Costa Rica, met with MUO representatives by video conference last Thursday (January 28). "For Costa Rica, it would be a nice opportunity to host a contest that has been around for so many years and has a huge audience reach," he added.

"We have to make sure that the contest has a theme that suits our tourism product. If a Miss Universe happens that projects Costa Rica as what it is, that it is a destination of biodiversity, of well-being, that brings social progress, the objectives (of both parties) would be aligned," Segura said.

Costa Rican authorities are set to create a working committee to make "that happen" and that "we are going to work to achieve it."

While the government said it does not have the resources to fund the event, La Nacion reported that representatives of Miss Universe already sought support from private companies both in Costa Rica and in Central America.

The next step is for the MUO to visit the country "so that they can see first-hand the natural and cultural beauties that Costa Rica offers." 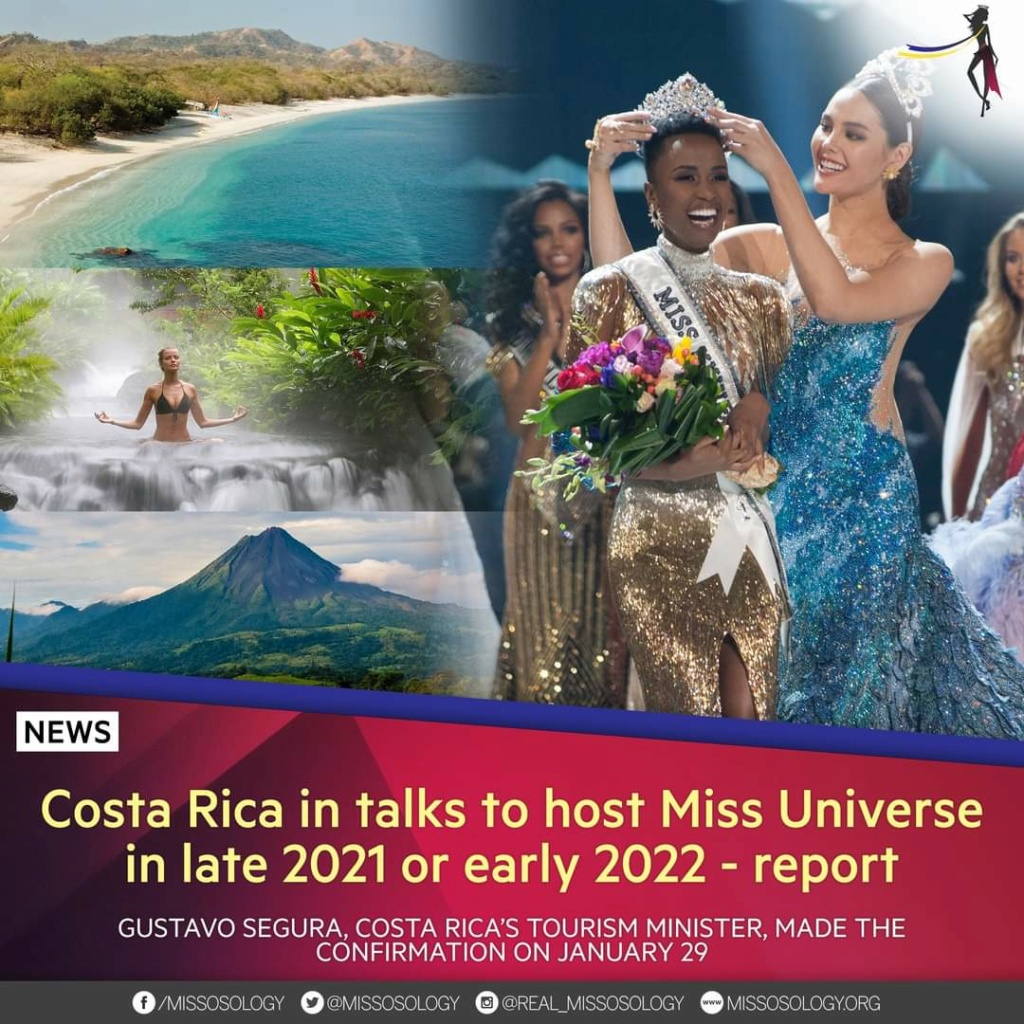 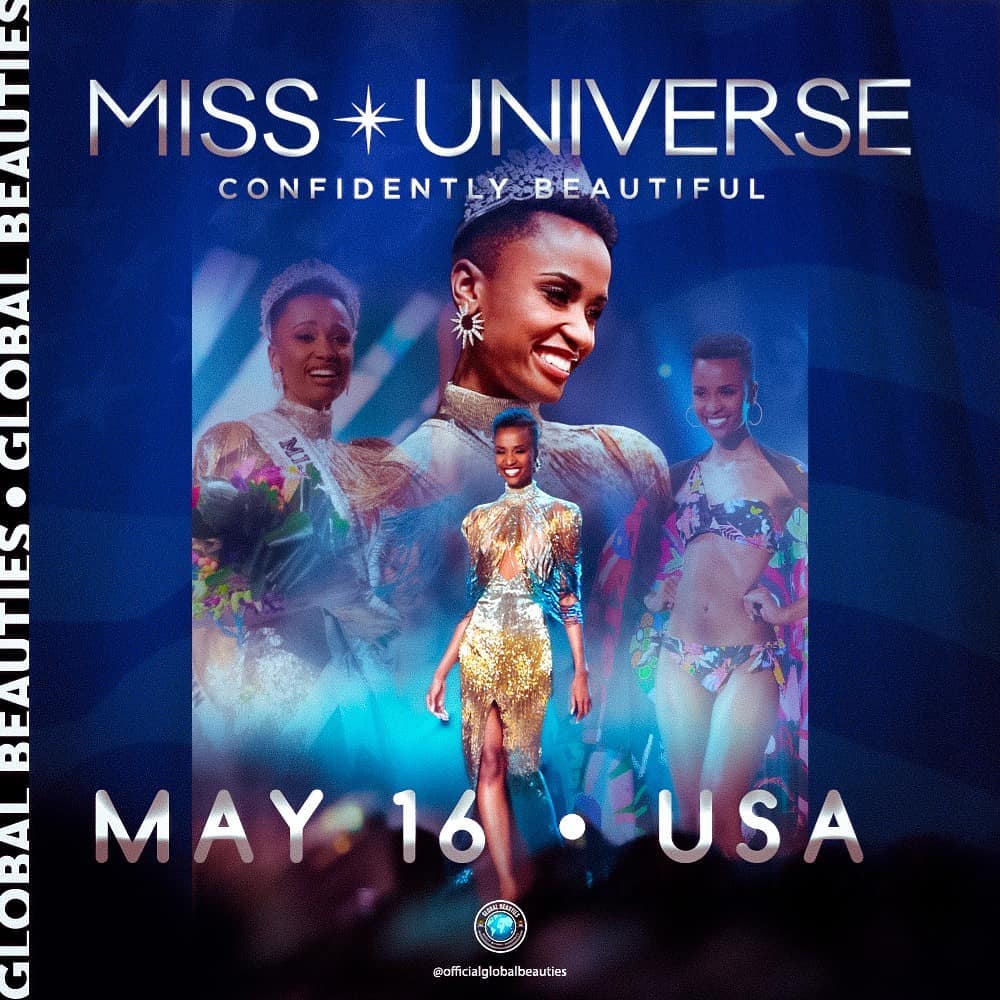 Miss Universe pageant is finally happening on May 16, 2021 in the United States of America.

According to the MUO, they will follow strict procedures that they established at Miss USA event last November, including the reduction of seat capacity.

Save the date everyone! 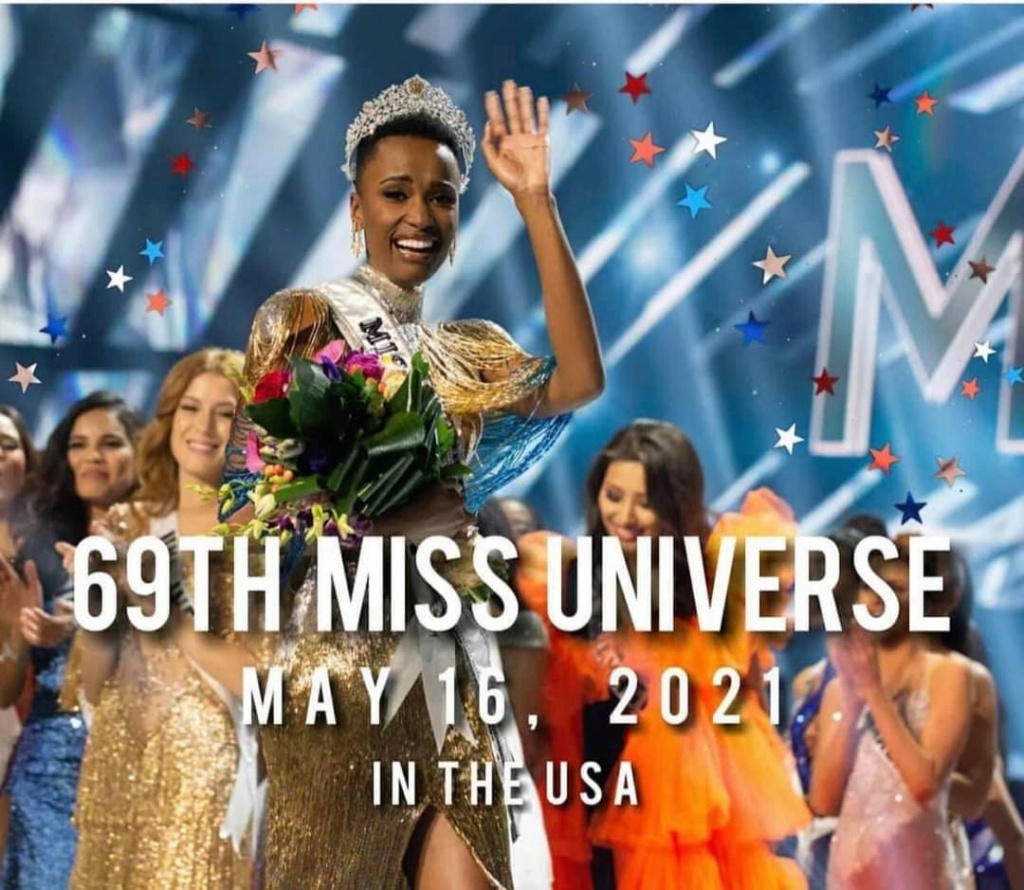 It is a principal city on Florida's east coast, between Fort Lauderdale and Miami. Palm-dotted Hollywood Beach is backed by the long Hollywood Beach Broadwalk. ArtsPark at Young Circle features an outdoor amphitheater and a striking fountain. Nearby, the Art and Culture Center of Hollywood offers contemporary exhibitions and performances. The Anne Kolb Nature Center is a reserve with mangrove trails and an aquarium. ― Google

The contestants competing at the 69th Miss Universe pageant will be staying at the Hotel Seminole Hard Rock in Hollywood, Florida, USA. The preliminary competition is currently scheduled to take place on Thursday, May 13th, and the final night on Sunday, May 16th. 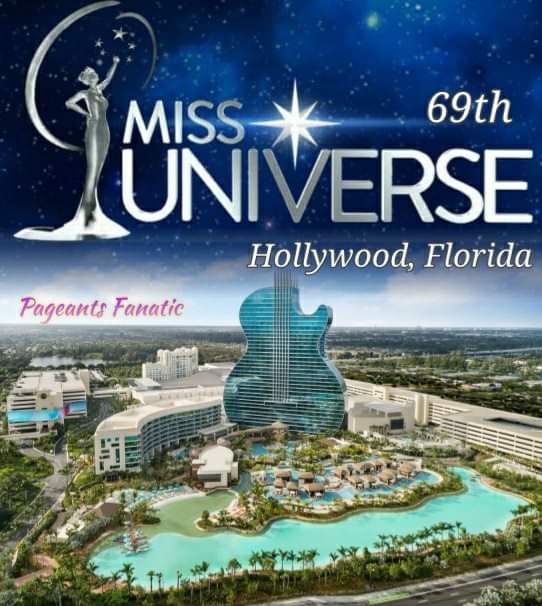