if only sandra was not disqualified in bb. shes really a miss universe material!

MISS EARTH 2009 Larissa Ramos, arrived Tuesday morning in Belo Horizonte. She was greeted by a group of people from media, locals, family and friends, and national organizers which celebrated her arrival at the airport.

On Wednesday morning, Larissa began her first appearance of the day, visiting the Philippine Embassy in the nation's capital, Brasilia, where she was received by the Prime Minister and Consul General Christopher Montero. Larissa is accompanied by the new pageant organizer Look Top Beauty CEO José Alonso Dias.

During her visit to the embassy, Larissa talked about her fantastic experience in the Miss Earth 2009 pageant, touring around the Philippines and the warmth reception she felt by the Filipino people.

Soon after her visit to the embassy, Larissa was received in the office of Ministro de Estado dos Transportes, Dr. Alfredo Nascimento. He was very pleased to welcome the new Miss Earth especially seeing her wearing sucha very important international title.

Then the new Miss Earth taken to another cabinet member of Esplanada dos Ministérios, Dr. Dr. Hélio Costa, Minister of Communications, which he also demonstrate satisfaction and joy about Larissa's achievement especially the cause the international title represents.

Other officials greeted Larissa Ramos were:

Arriving in the city where she was born, Larissa be received with due honors by the state secretary of culture, Robrio Braga. Logo aps her crown the 3 winners of the Miss Amazonas 2010 iro that the Philippines also participate in Miss Earth.

H 10 months away from the family intends to spend the Miss Holiday in the capital. Furthermore, the beautiful start came to Occupy the accomplishment of the Miss Earth 2010 in Manaus, which have environmental preservation as a topic.

With this, Brazil becomes the country that it won the international competition since its initiation, with 2 victory, the first in 2004 with Priscilla Meirelles and now in 2009 with Larissa Ramos.

Before returning to the Philippines s internauatas can look forward to Christmas week a special chat with Miss Earth Amazon Larissa Ramos.

The arrival of Larissa Ramos, MISS EARTH 2009 in Manaus, shook Saturday afternoon. MISS EARTH was greeted by fans, family members and media representatives at the airport, where there was much shouting, clapping, and celebration.

Larissa with her mother carrying a giant frame of her daughter's coronation in Manila.

During the reception at the airport, the crowd formed at the entrance of the landing.

Then Larissa is invited to ride the truck of Manaus Fire Department for her victory parade. Above photo is Larissa with organizers of Miss Amazonas Terra pageant (left) and Jose Alonso Dias executive director of Miss Terra Brasil.

Larissa being drove by the truck of Manaus Fire Department from the airport to downtown followed by a motorcade announcing Larissa's arrival.

After arriving at the the town center. Larissa participated in several interviews.

Larissa then headed to the Provincial Palace of the local government where she was honored by the public and greeted by some contestants of Miss Amazonas Terra 2010 and reigning Miss Amazonas.

Larissa with her family.

Larissa is greeted by banners of welcome courtesy of Miss Terra Brasil organizers after arriving in Brazil.

Larissa with Executive Director of Miss Terra Brasil. Larissa is applauded by people at the airport, giving interviews and photos to nearly every media representatives.

Larissa signing autographs and posing for pictures to her fans at the airport. 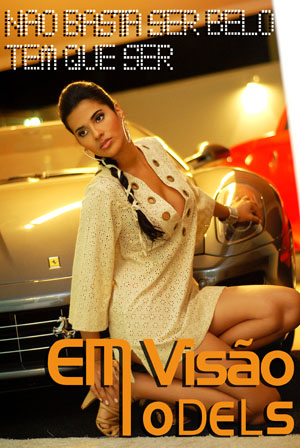 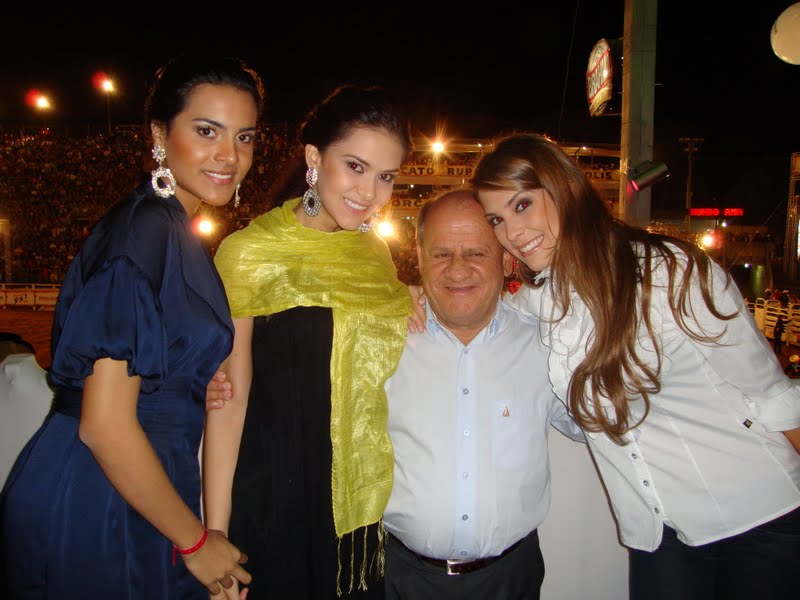 bonner wrote:larisa deserved to be this year miss earth

I beg to disagree...Venezuela or Spain for me.

bonner wrote:larisa deserved to be this year miss earth

I beg to disagree...Venezuela or Spain for me.

I also think larissa deserved the crown. I do not like much of Venezuela. 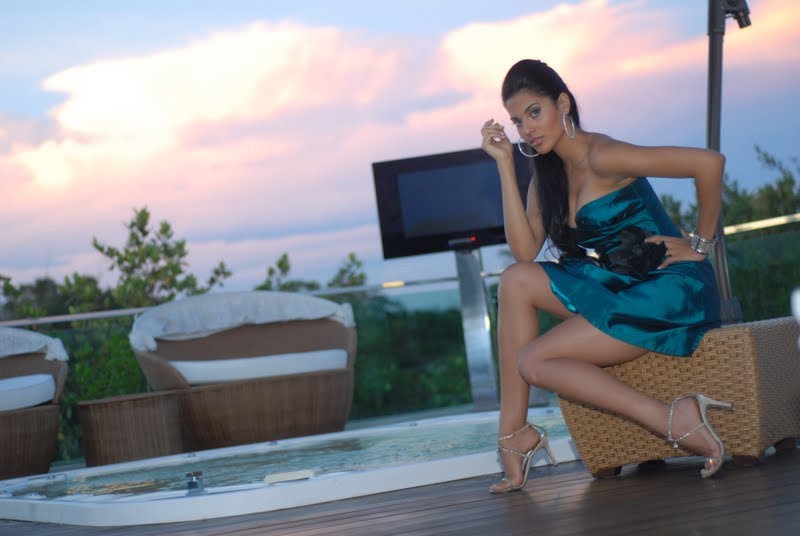 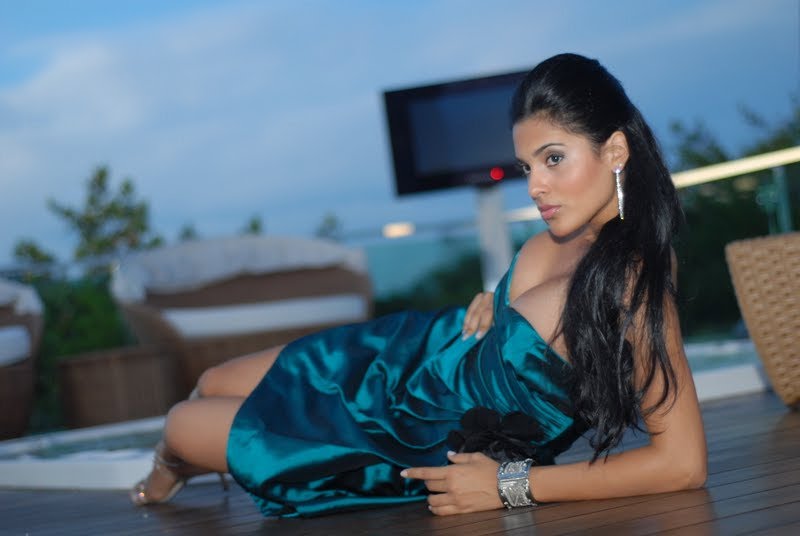