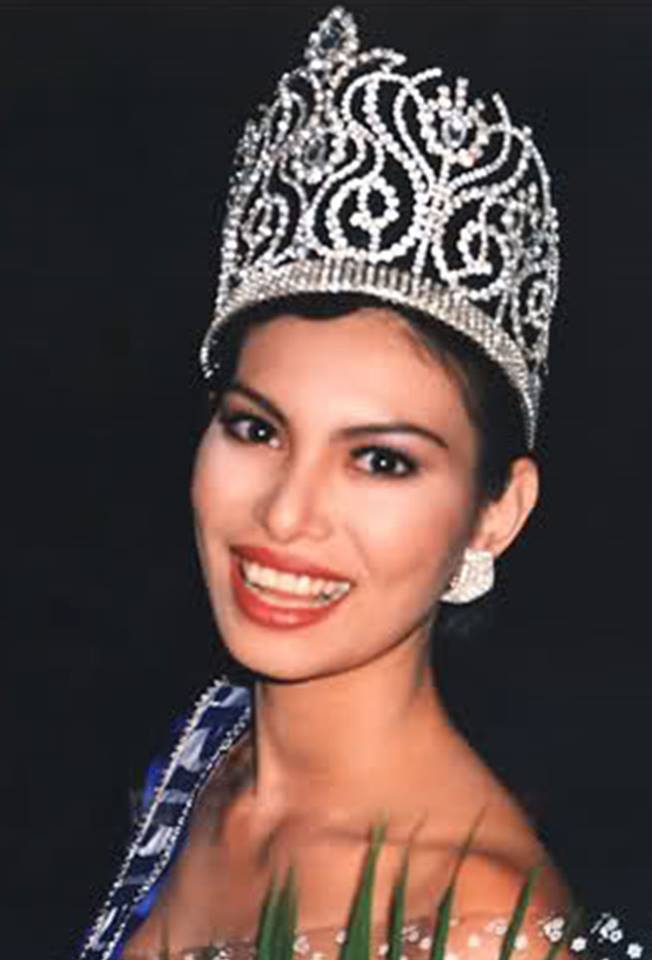 Abbygale Williamson Arenas (born November 17, 1974 in Angeles City) is a former model from the Philippines. She is 5'9" and is said to resemble Linda Evangelista. She is now a freelance make-up artist. She is married to photographer Jun de Leon

In 1992, she represented Pampanga in the "Ford Supermodel of the World - Philippines". After that she went on to represent the Philippines in the international finals. In 1994, she enlisted to compete in Binibining Pilipinas, where she came became First Runner-up. In 1997 she won the Binibining Pilipinas Universe title, which entitled her to go on to the Miss Universe pageant. She also brought home the Best in Swimsuit and Best in Long Gown awards. She placed 11th in Miss Universe, missing the Top 10 by 0.01 of a point, but came home with a Miss Photogenic title. 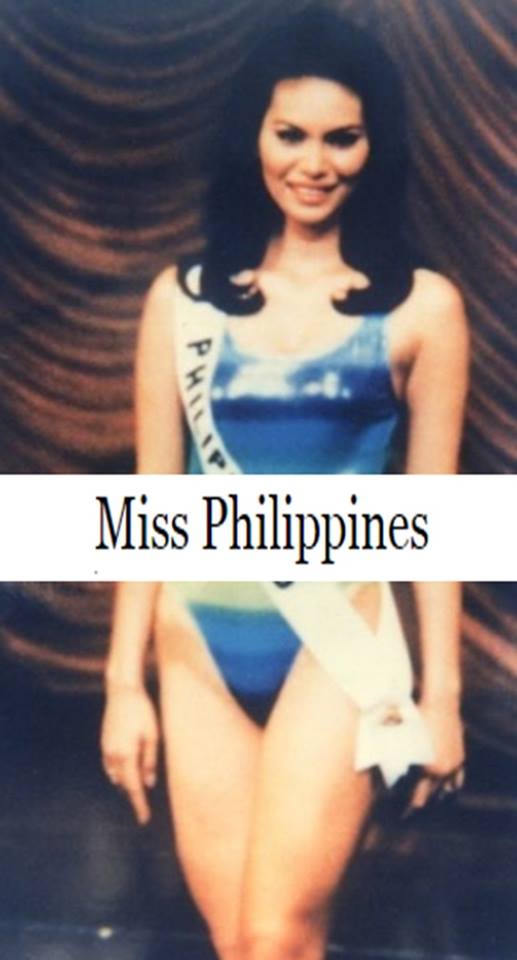 During Bb Pilipinas 1994 where she is a 1st runner up 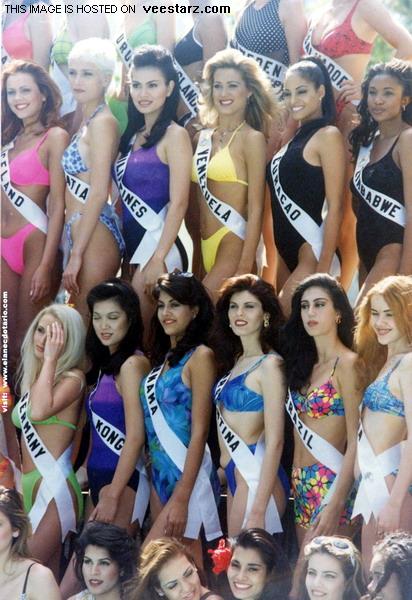 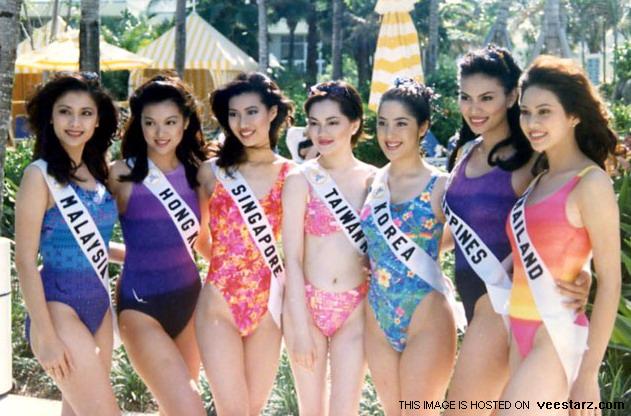 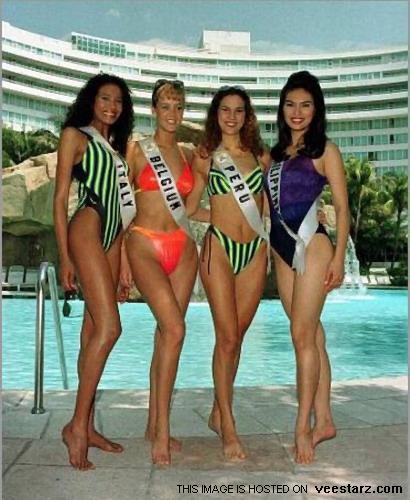 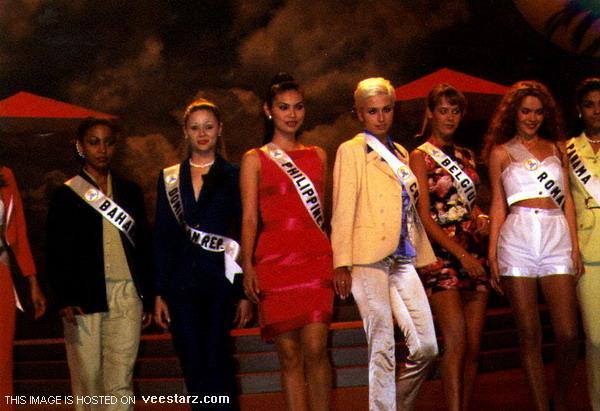 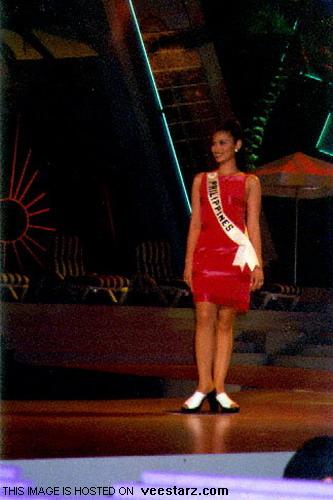 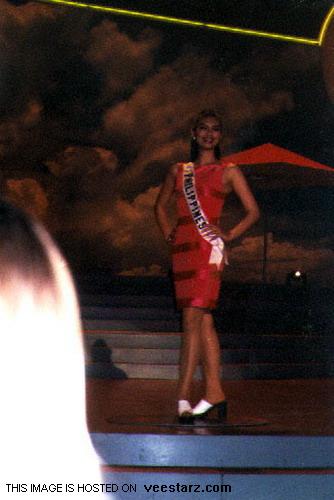 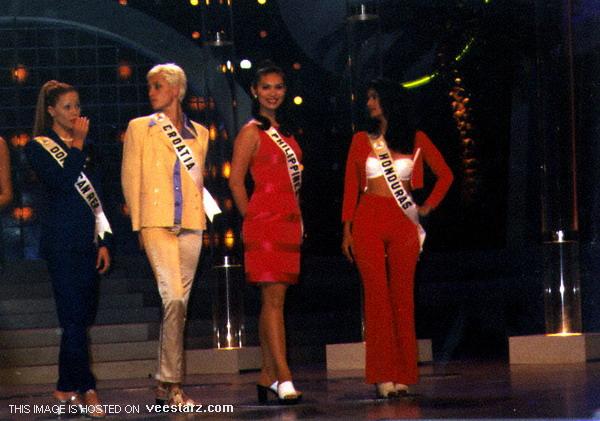 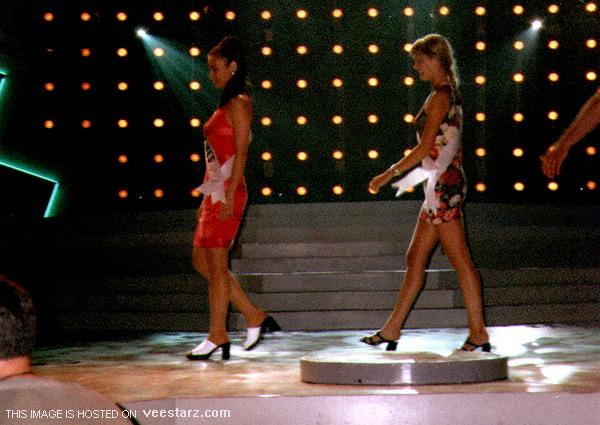 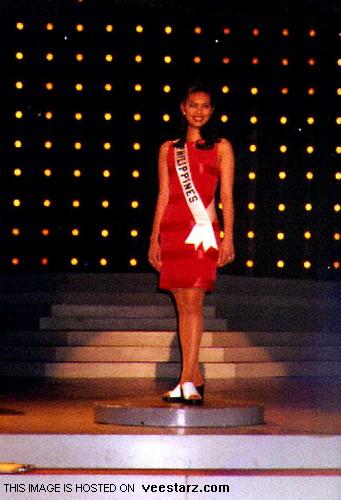 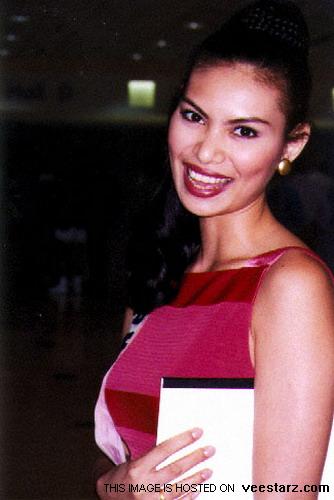 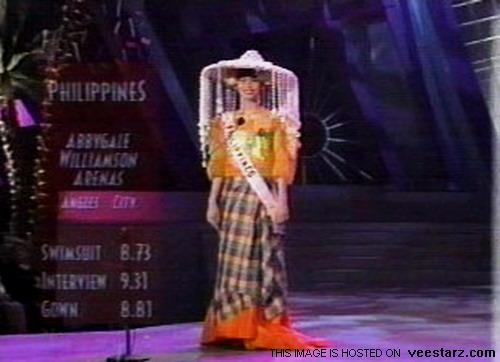 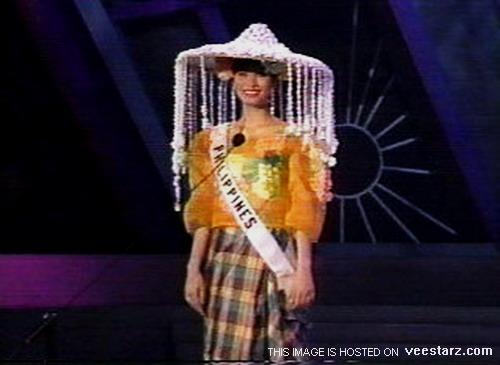 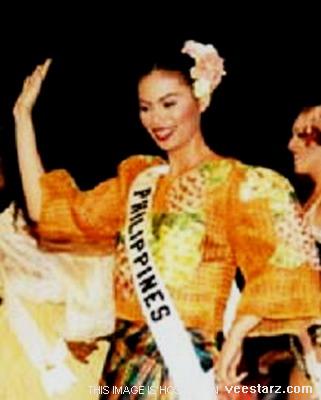 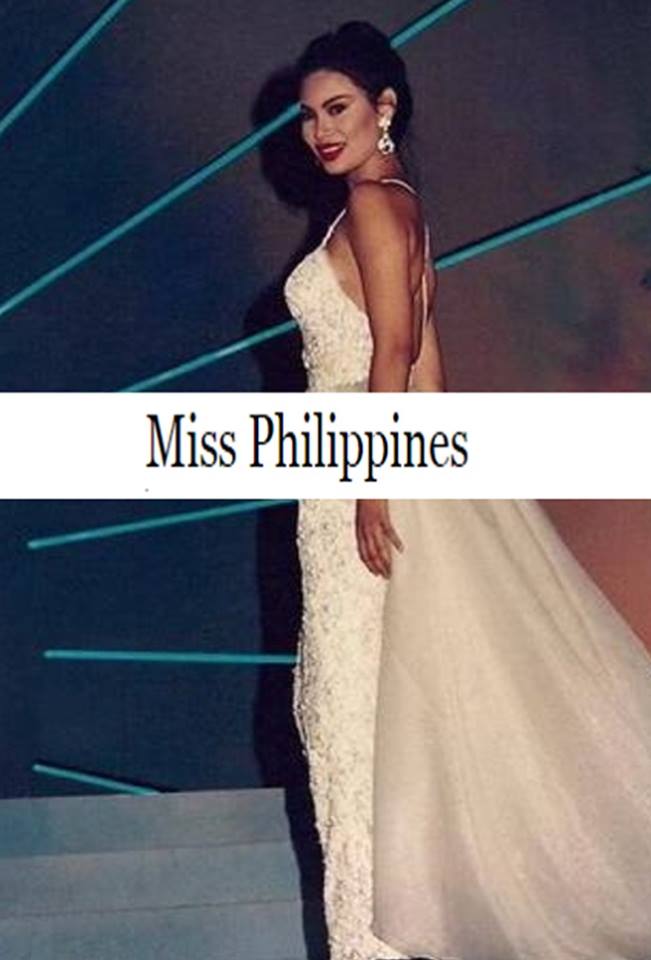 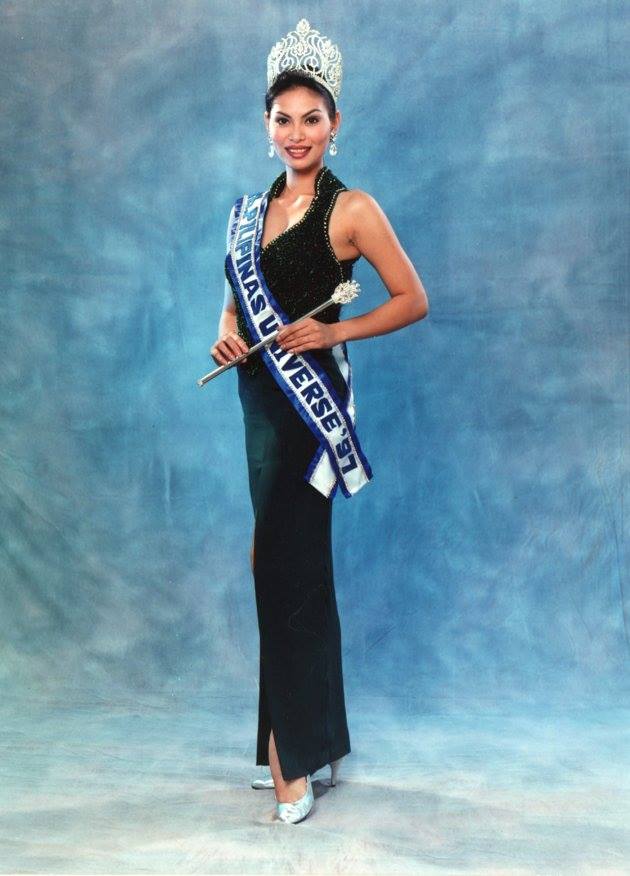 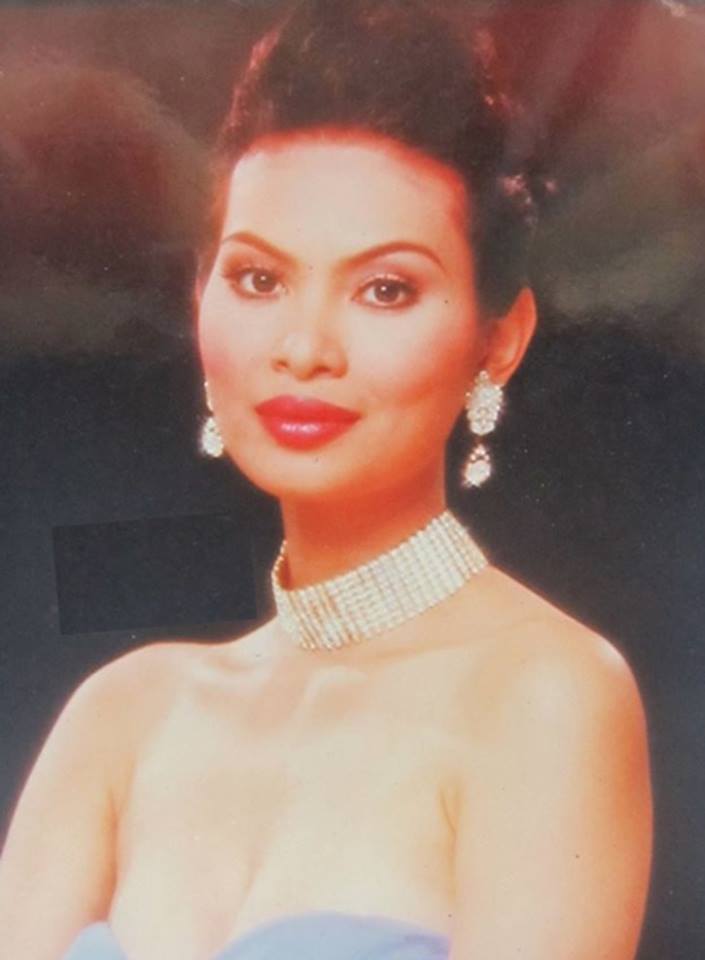 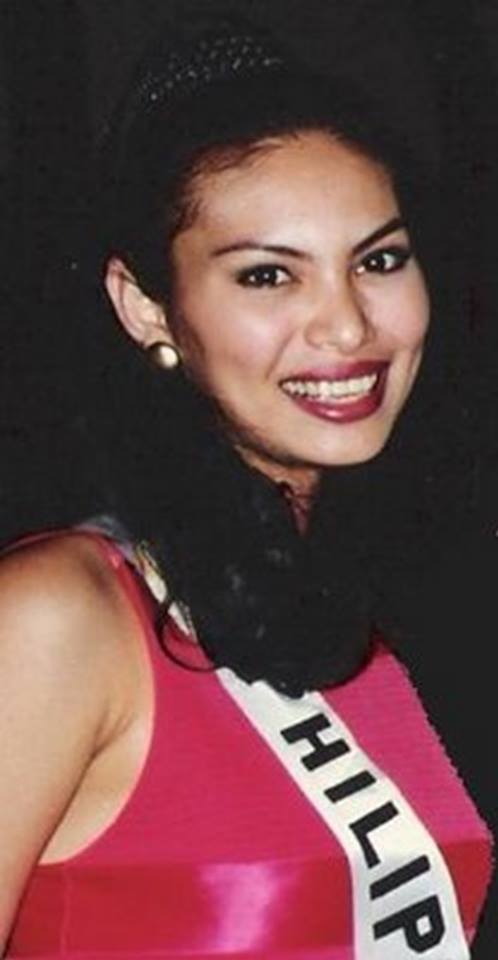 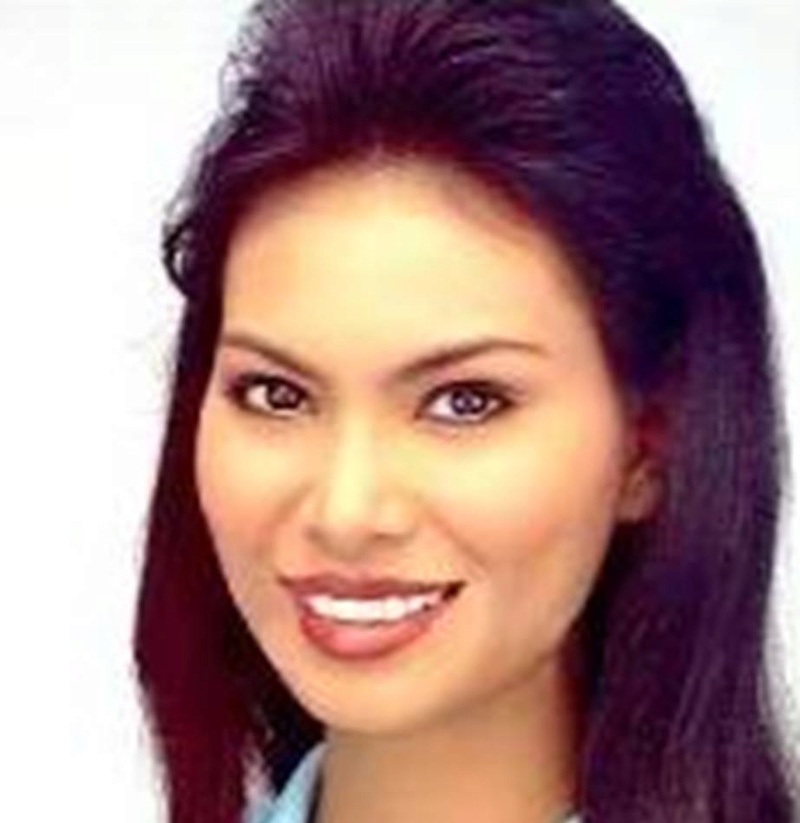