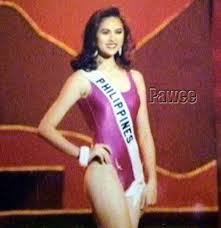 Prior to Binibining Pilipinas, Quintas started her modeling career at age 12,becoming the image of Filipino clothing company Pink Soda and appearing in the movie Marikina Files (Massacre Files at the Internet Movie Database) in 1994.

She succeeded in her efforts and was crowned Binibining Pilipinas 1995 on March 12, gaining the right to represent her country in Miss Universe 1995

Quintas continued working as a model and actress in several television shows and movies, never forgetting her success as a beauty queen, winning the titles of Miss Tourism International 1997 and Mrs. Philippines World in 2003.

A decade after she started modeling, she married Domini Primero and has three children with him: Rafael, Mulawin and Mayumi. In 2006, she started studying photography, later becoming famous for her work behind the camera.

In 2009, she was involved in a minor controversy with political candidate Joey Marquez when they were seen together as part of her work as a photographer for his political campaign. Both parties clarified the situation and moved on with their lives. 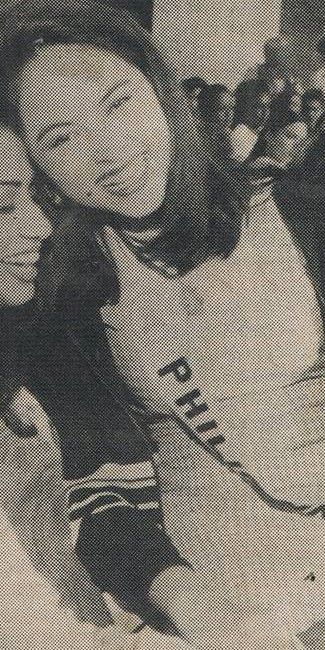 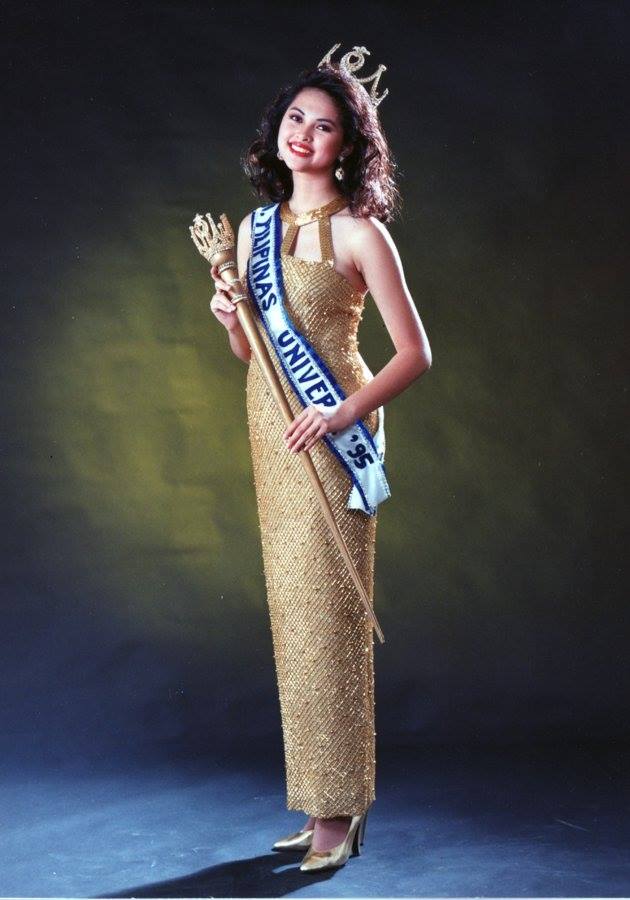 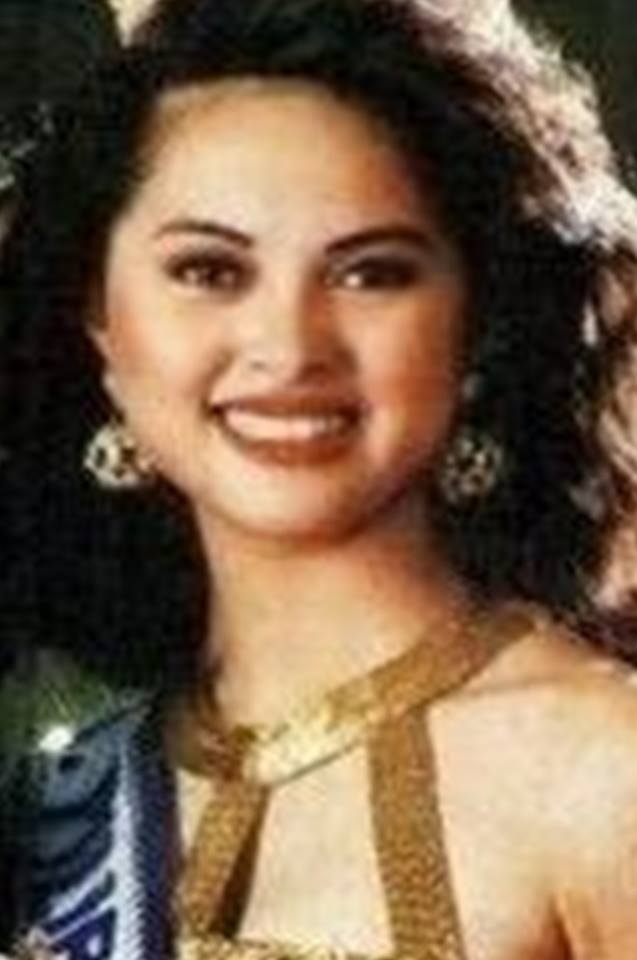 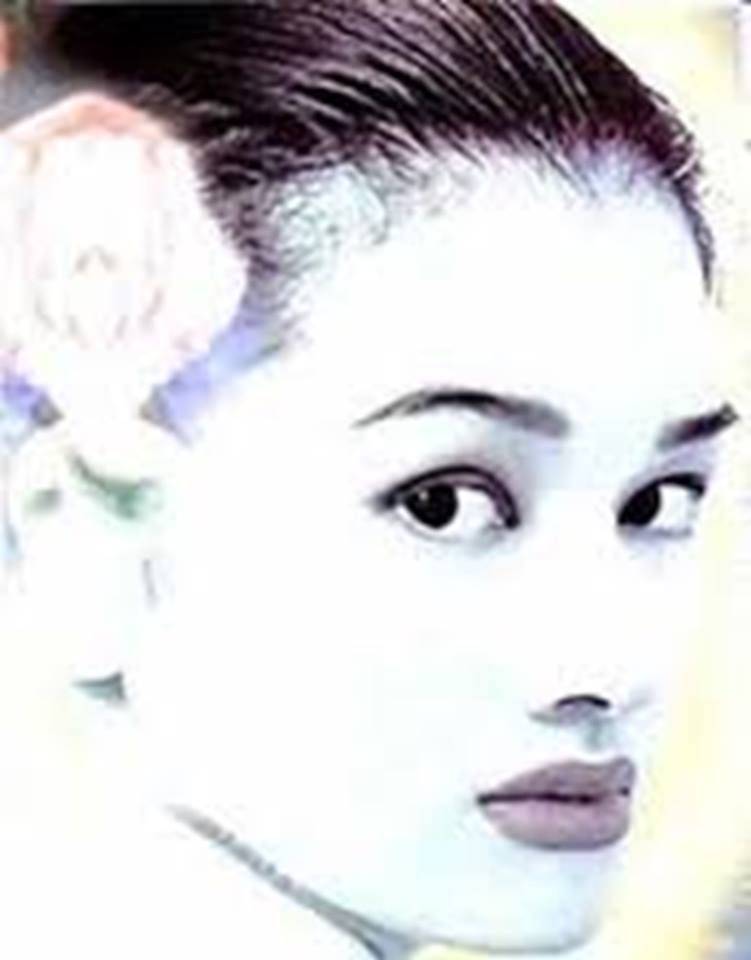 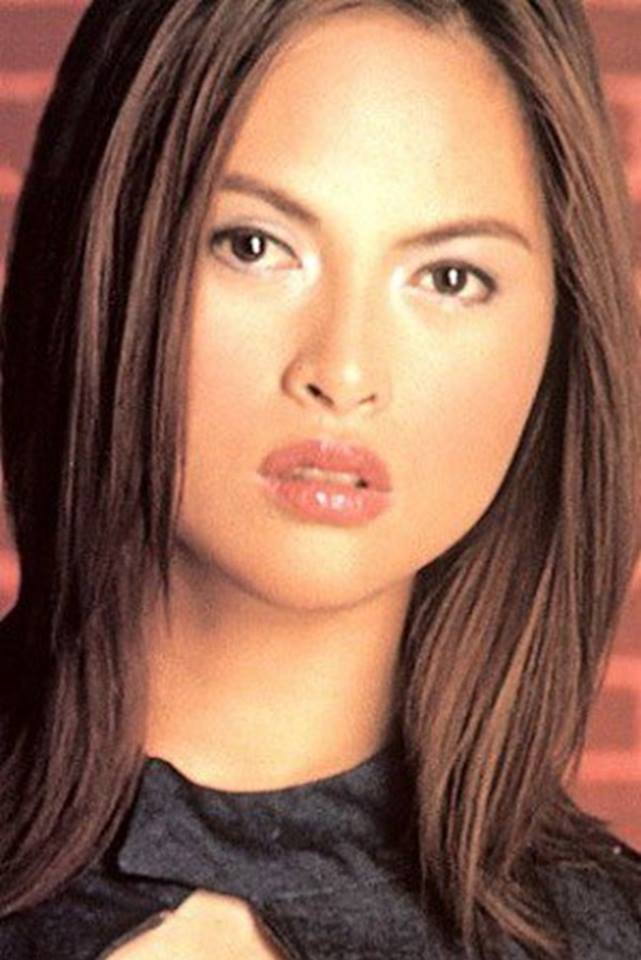 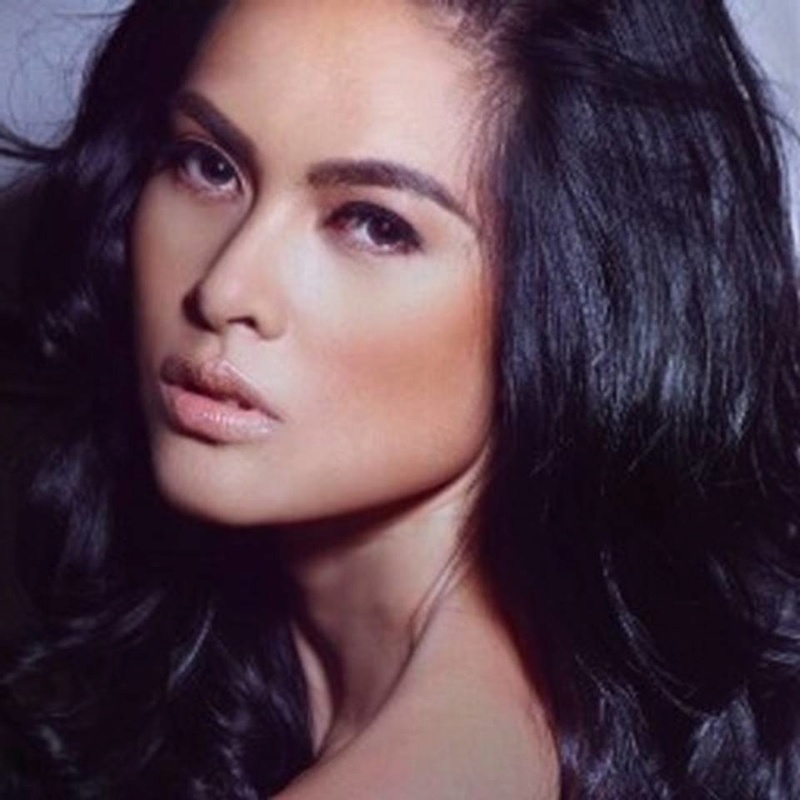