TAÁNA KUCHAØOVÁ (born in 1987 in Trnava, Czechoslovakia, recent Slovakia) won the title of Miss World 2006. In doing so, she became the first woman from the Czech Republic to win the title at the final event of the Miss World competition, held on September 30, 2006, in Warsaw, Poland. The title isn’t only a symbol of beauty, but also of professionalism and the discipline it takes, as she says, to follow a different path.

She sees charity as a mission that she will continue to focus on. She is also a student at the University of Public Administration and International Relations.

Tatana is a model, among other things as a face of Klenoty Aurum.
Some new pics from Klenoty Aurum yesterday´s party: 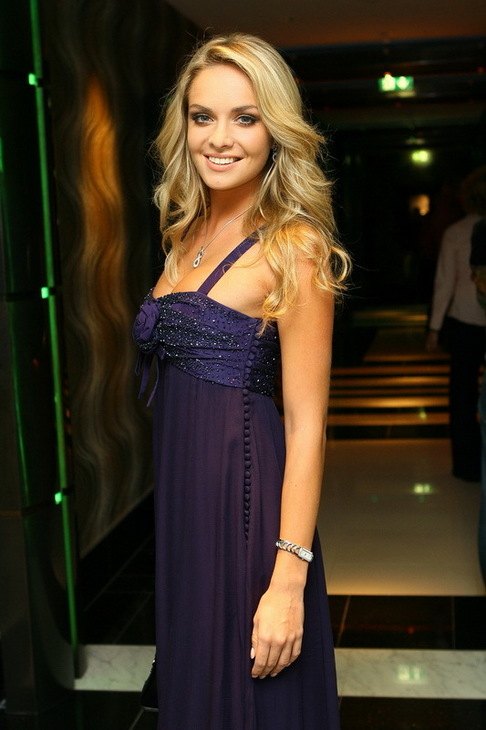 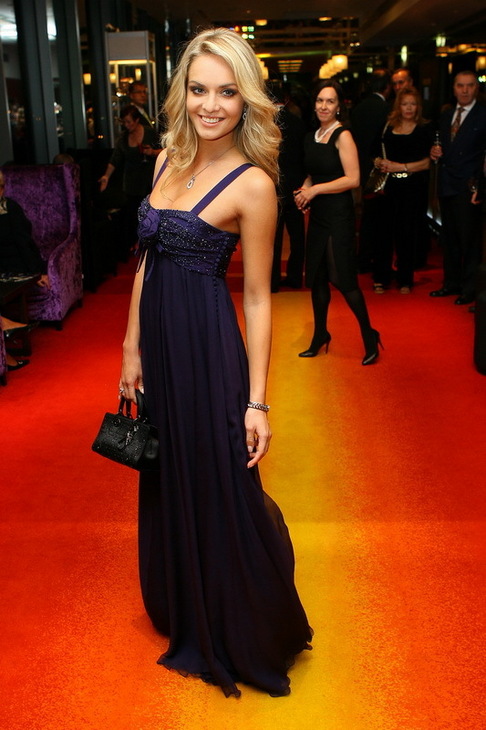 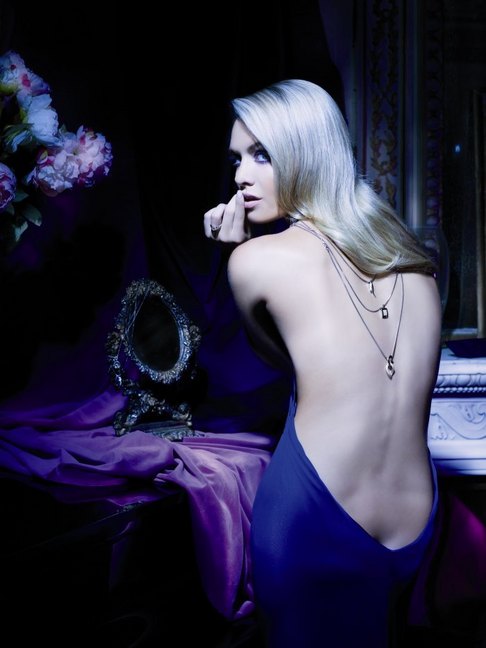 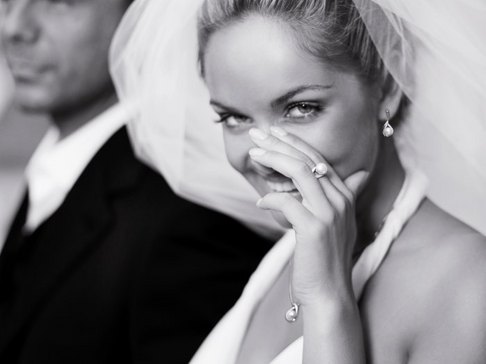 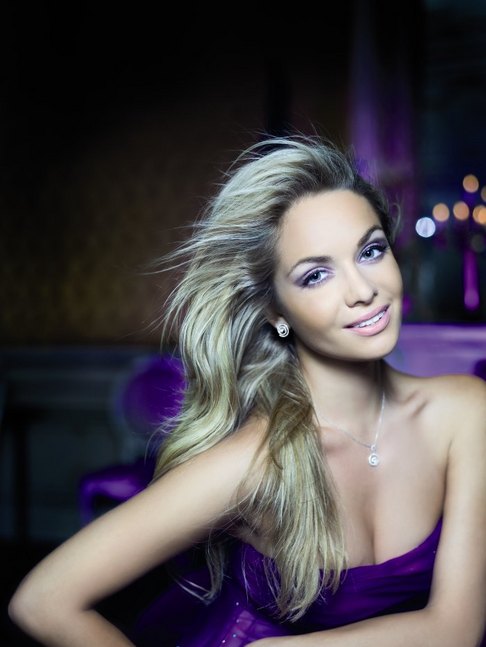 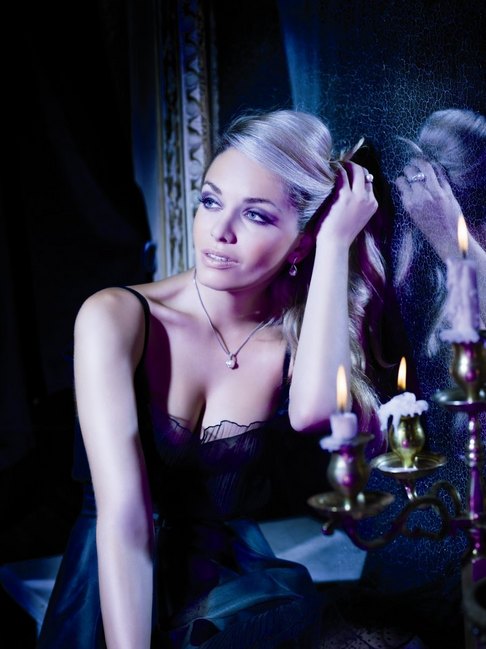 A few days ago Tatana becomes a president of Miss Czech Republic. 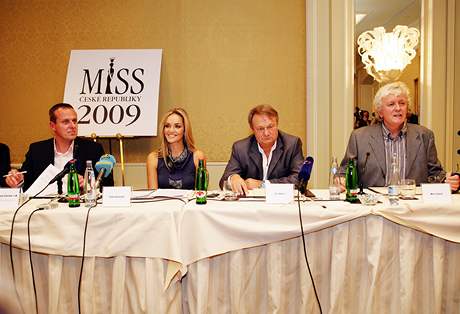 she really looks way better now. i especially loved her look during this year's cannes festival.

You must mean this:

but you're missing her best pic that night. it was a shot of her in a balcony (or something) and she was holding her purse... she really looked like a barbie doll there....

that's it. what a barbie doll! 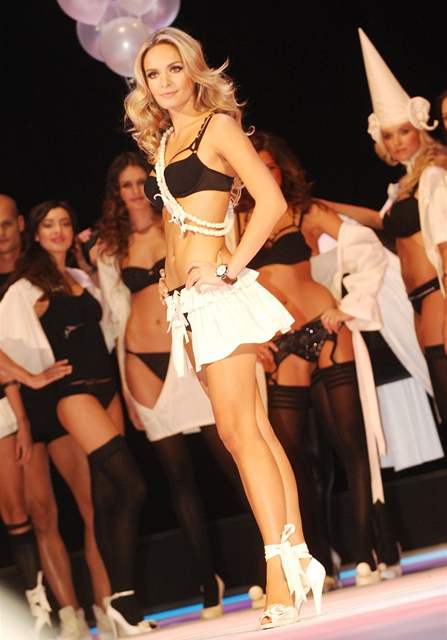 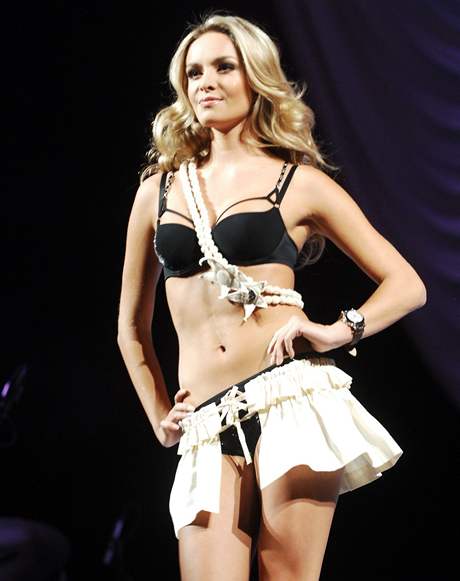 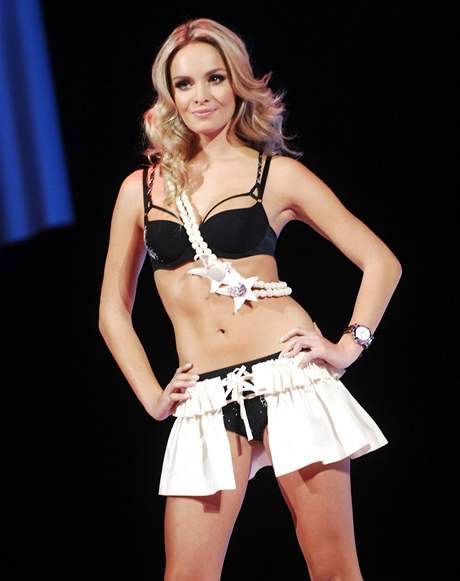 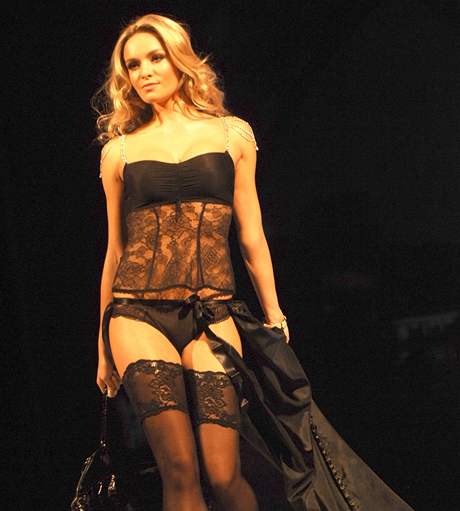 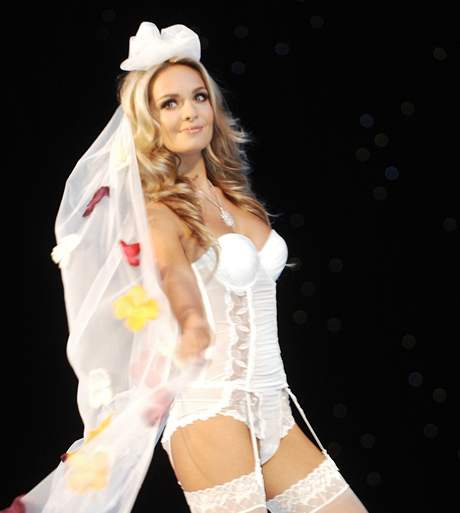 She'd be a perfect VS angel!!!

so regal! I love her! 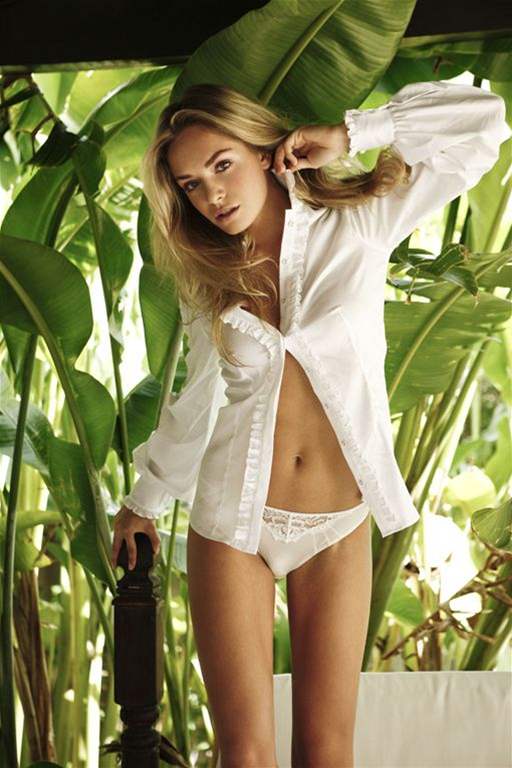 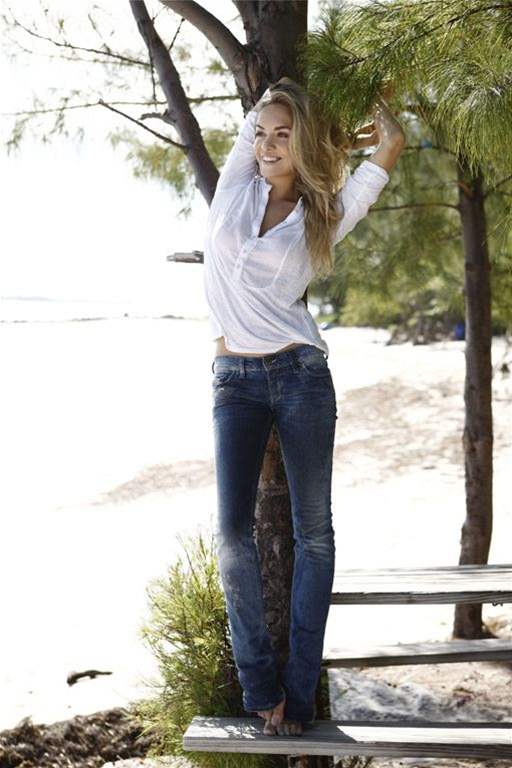 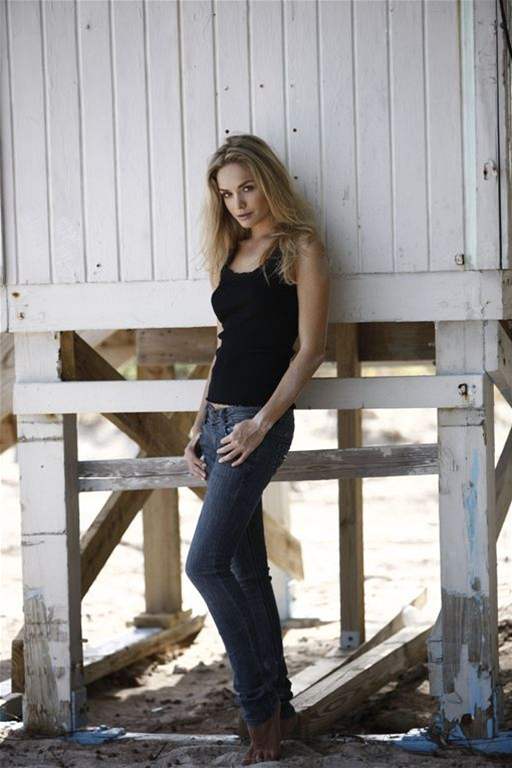 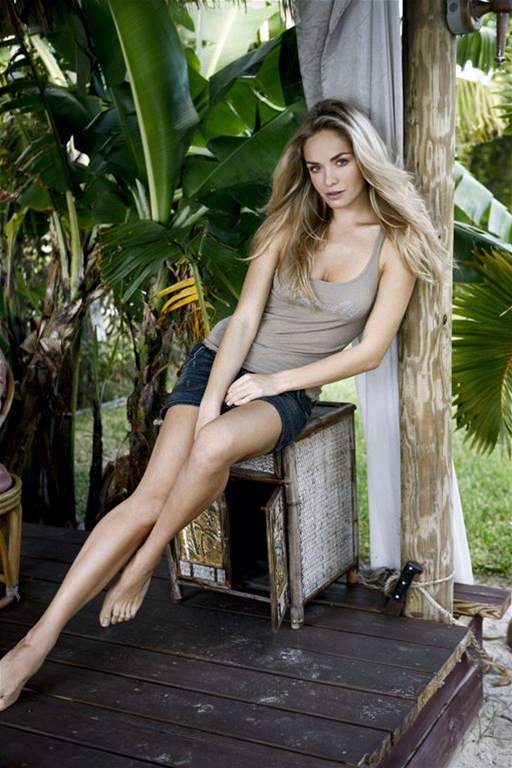 When she was in Mexico for the comemorations of the 45º Aniversary of Lidice Massacre, in July of 2006:

Tatana as a Miss Milk

Tatana as a Miss Czech Republic

Tatana as a Miss World

TIDUS wrote:flawless woman!!!! by the way the caption says Miss Universe....is it from a european site bubbles?

i was searching for photos related to MU, and i was surprised to see tatana's photo there...

TIDUS wrote:flawless woman!!!! by the way the caption says Miss Universe....is it from a european site bubbles?

i was searching for photos related to MU, and i was surprised to see tatana's photo there...