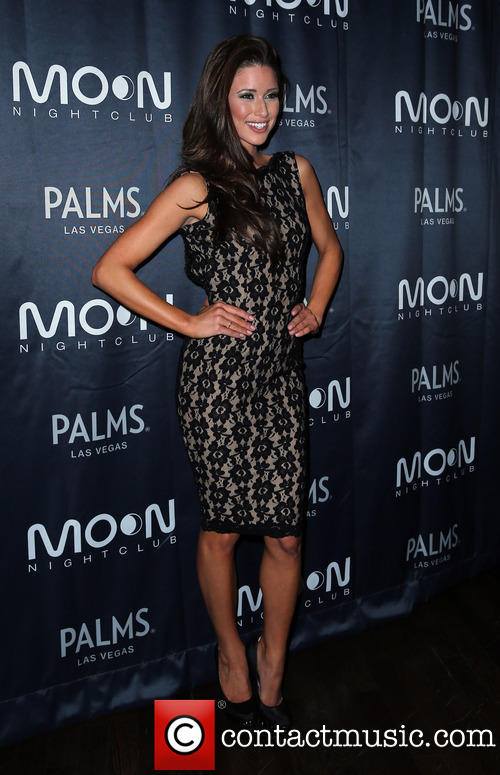 71
Thanks for liking this article. Like PEOPLE on Facebook for breaking news, celebrity pictures, exclusive deals and more! 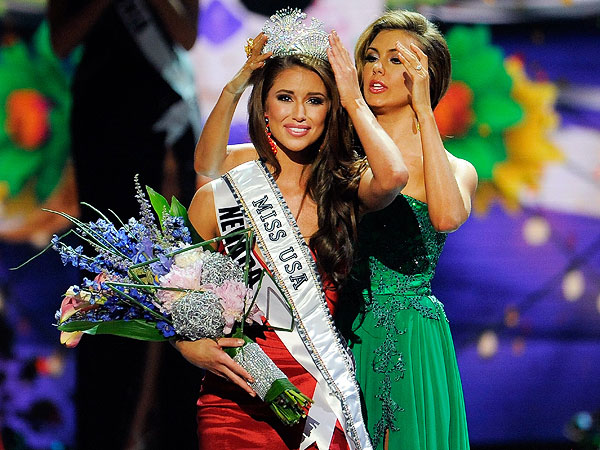 Miss USA is accused of crowning around.

In a kerfuffle that hints at one of the pageant world's idiosyncrasies, a "well-placed" source says newly crowned Miss USA Nia Sanchez, representing Nevada, faked her residency there in order to avoid stiffer competition in her home state of California.

"She never actually moved to Nevada, but continued to work at Disney and live in California, setting up some minimum paper trail to appear like she was in Nevada and allow her to compete," the source tells Fox News.

Indeed, Sanchez competed three times for the Miss California USA crown – in 2010, 2011 and 2012 – never winning before entering the Nevada pageant, which she won in January. But she says it was a legitimate switch that met the competition's six-month residency requirement.

The model, who worked at Disneyland as a princess character, continued: "I actually had an agent that was working me in Nevada a lot, so I figured why not work in that state, and then I looked into the pageant program because I had done pageants before. So I figured, why not look into the one in Nevada? I really liked the way that it was run, the director that ran it, it seemed like a really healthy, well-run state program. So I decided to go there since I was living there anyway."

While pageant contestants at all levels are known to cross geographic borders to chase crowns, Miss USA Nevada officials require two documents "showing that you have resided in the state in which you wish to compete for at least 6 months prior to the State pageant," according to the organization's website.

On her Miss USA application, Sanchez said she was a model with the AC Model Agency, which operates in both Las Vegas and L.A, according to Fox News. She says she listed her base as Los Angeles because that's where "big money" commercial jobs exist, despite her regular gigs in Las Vegas.

Before that, she listed her workplace as Disneyland in Anaheim, California, where another source said she worked from January 2011 through November 2013, with a stint at Hong Kong Disney.

Angie Meyer, a former PR rep for the Miss California pageant, told Fox News: "Most women are really proud to represent their home state, and it starts to become unfair to the hometown contestants competing when this happens. If you can't win at home, you have no business competing elsewhere."

Sanchez, however, insists she did nothing wrong by following the rules. 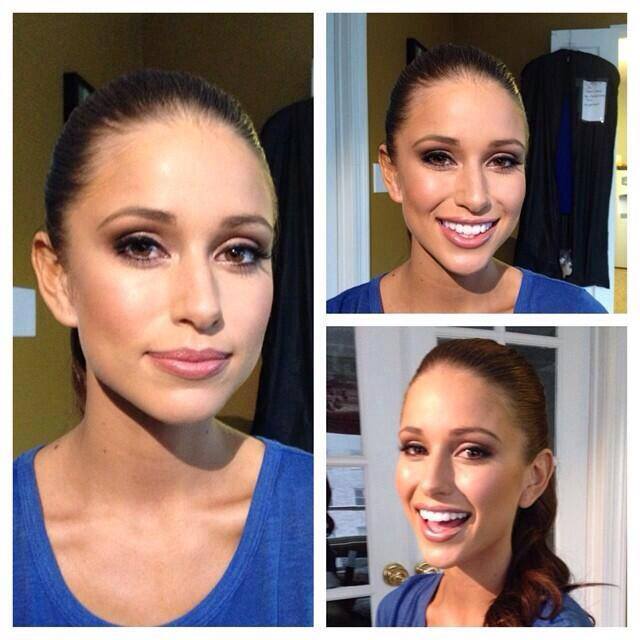 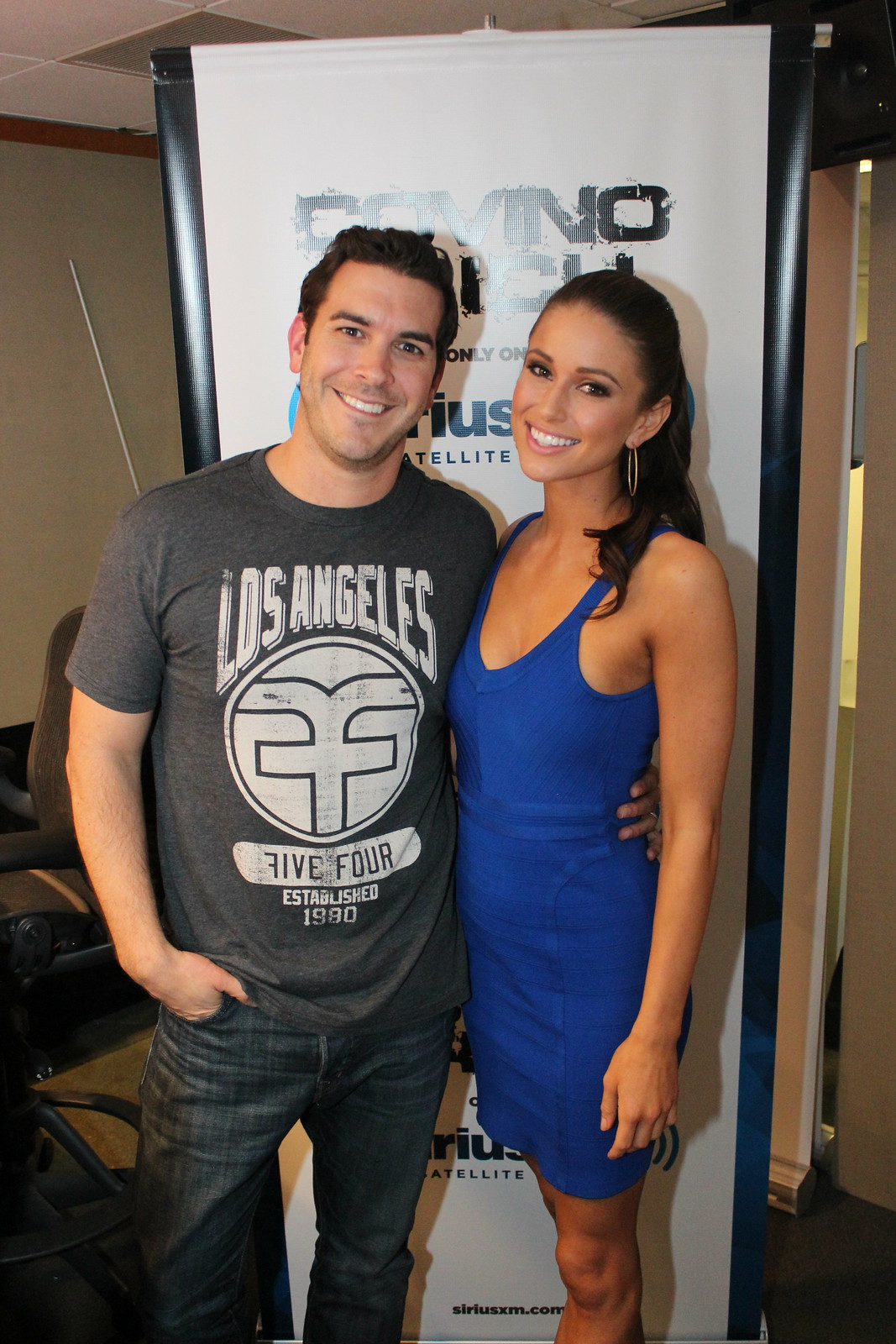 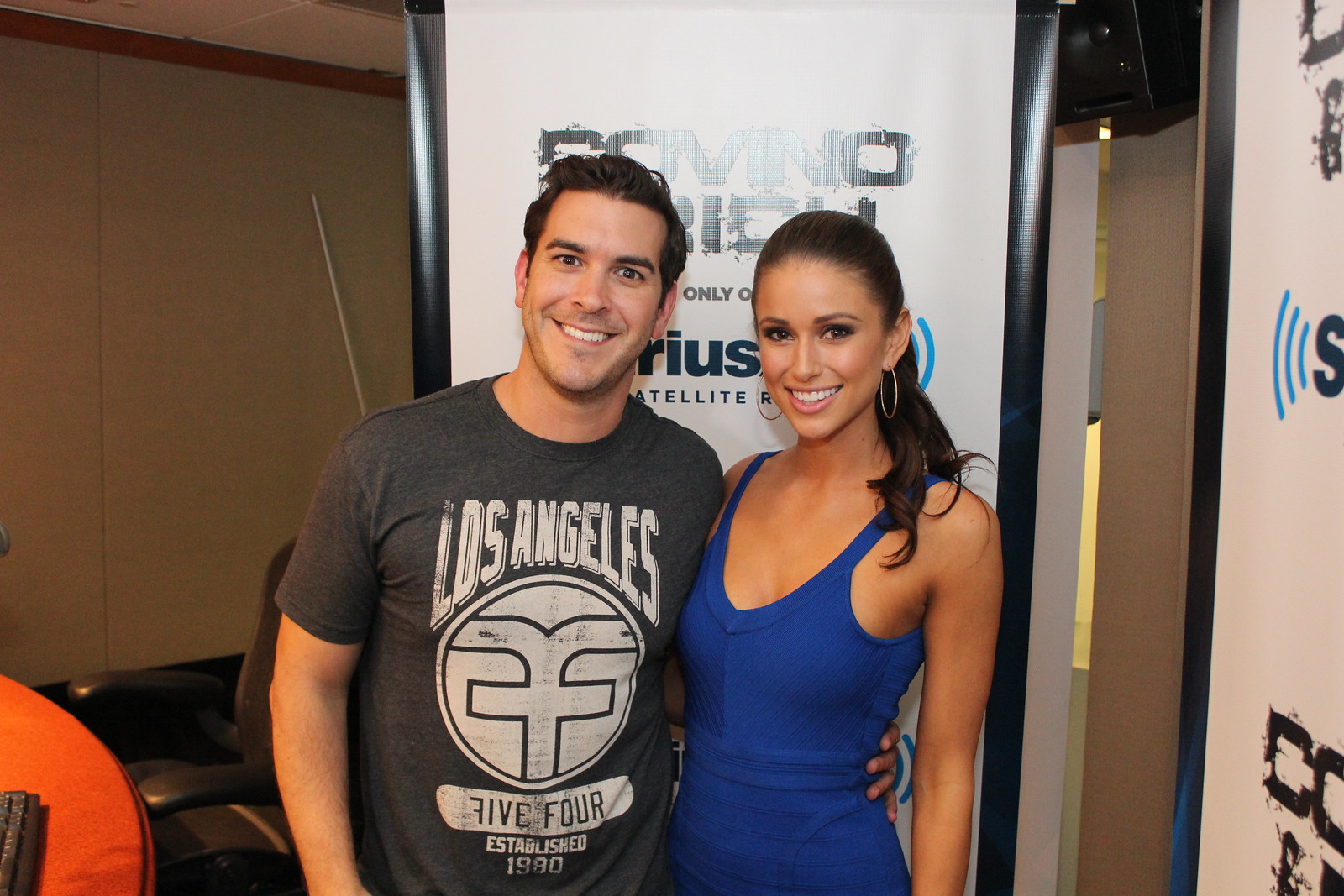 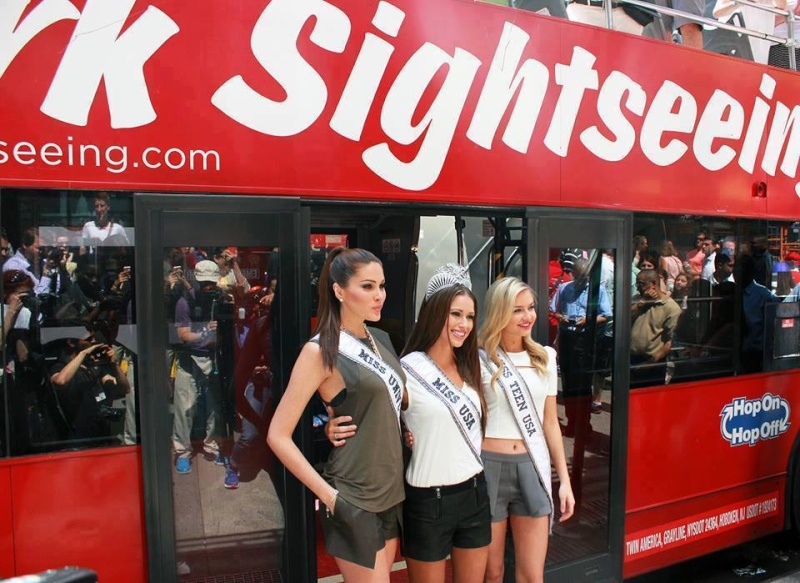 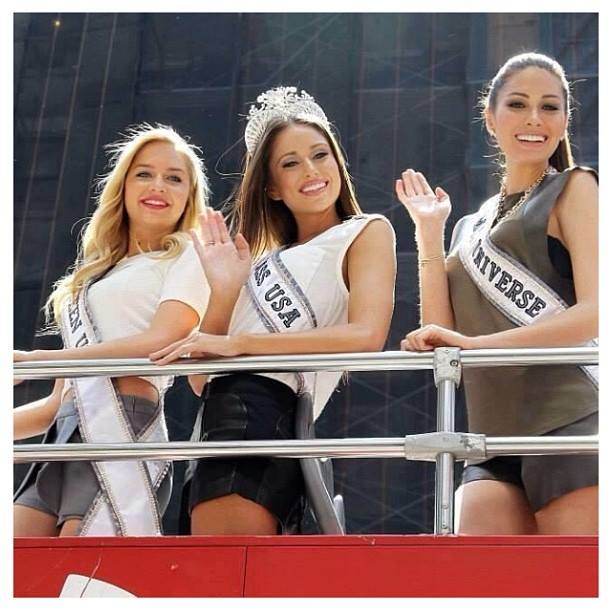 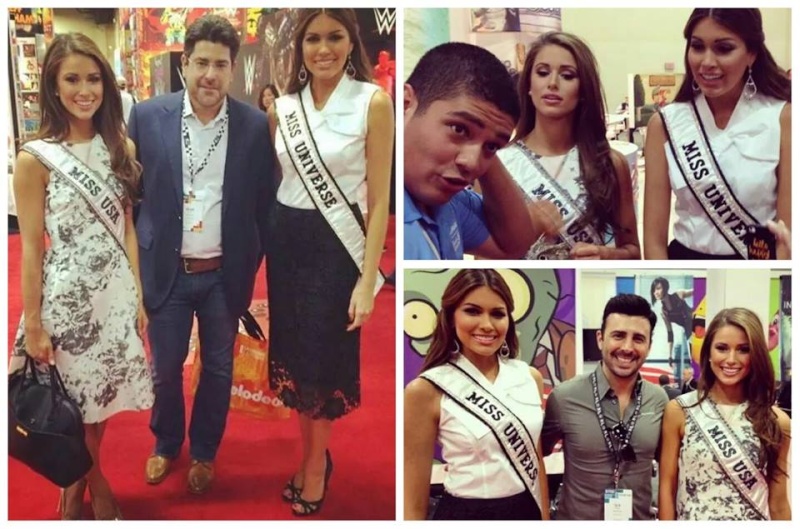 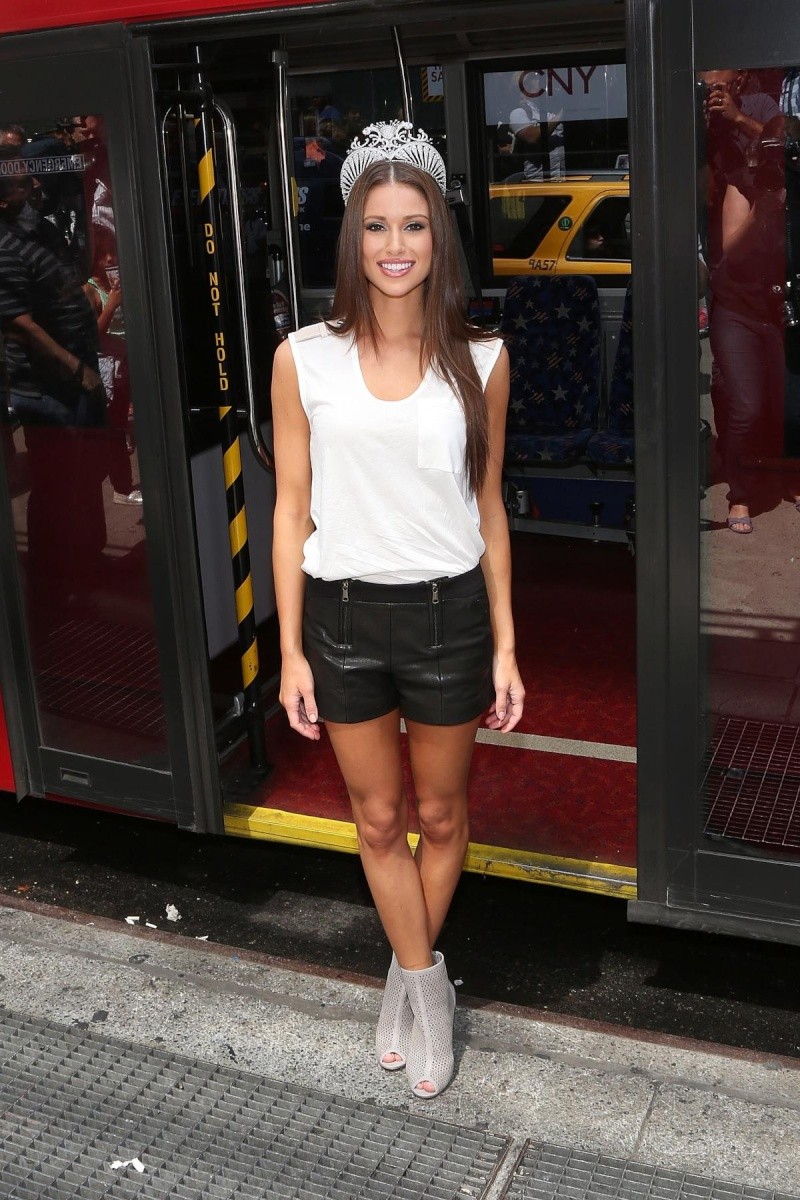 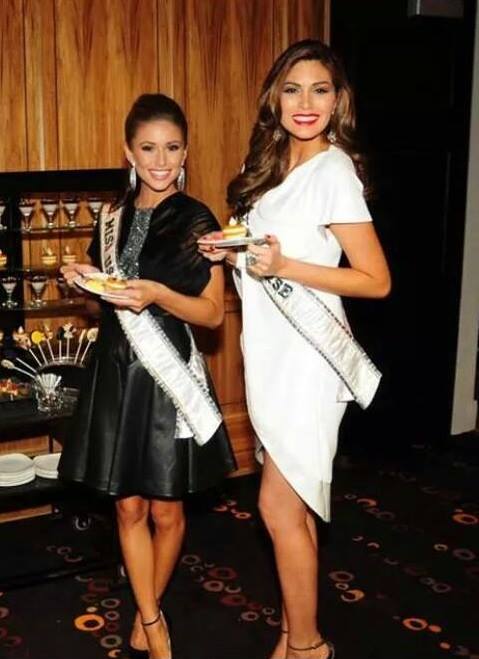 How short is she

'We are the Superheroes, we can save the World, so come together, cause together we are one'

She was looking really good during the final of Miss USA, but now I find her quite ordinary looking.

not only in USA but all over the world you can find girls better looking than her! she is plain to me. the girl next door with a bit of professional make up will look better than her. i am so disappointed ...

She was looking really good during the final of Miss USA, but now I find her quite ordinary looking.

Gabriela is nothing special as well, and she won, maybe it is new key to win MU, to look average