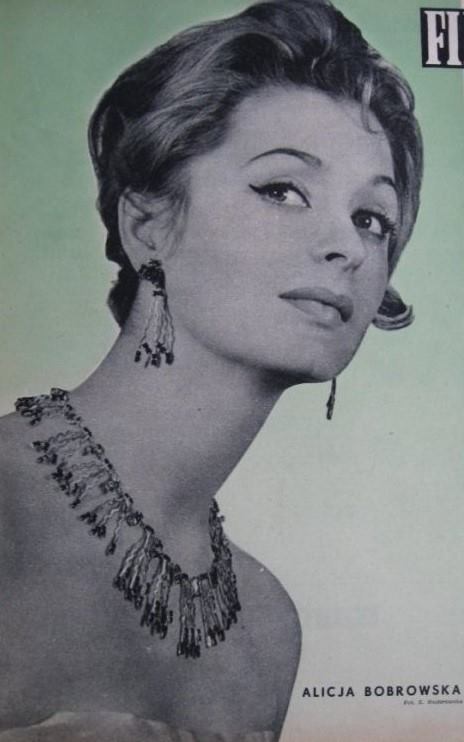 
Alicja Bobrowska was born on January 8, 1936 in Włodzimierz Wołyński . After the end of World War II, she lived with her parents in Gdańsk . In 1959, she graduated from the Faculty of Puppetry at the State Higher School of Theater in Krakow.


In 1957, Alicja Bobrowska won the title of the 1st Vice-chairman of the Coast thanks to the acquisition of over 2 thousand. votes. Earlier, she won the plebiscite organized by Dziennik Bałtycki . In August 1957, she took part in the Miss Polonia competition , which she won, becoming the first post-war laureate of this beauty contest. During the beauty contest Miss Universe 1958, organized in the United States , she took the 5th place and won the award for the best speech about her country. After participating in the competition, she received many professional proposals, including the possibility of signing an annual advertising contract with the Max Factor brand or the chance of a three-year cooperation on the film set alongside the actor Marlon Brandon . Bobrowska rejected both offers and returned to Poland.


In the following years she realized herself as a theater actress. She made her debut on the stage of the Teatr im. Juliusz Słowacki in Krakow . She also played at the National Theater and the Polish Theater in Warsaw . She was also a announcer of Telewizja Polska.


She is Kashubian from her descent . She married the actor Stanisław Zaczyk , with whom he has Maciej's son. Since 1981, she has been living permanently in the USA , where she worked as a nurse [1] . After retiring she realized herself as an artist, she was a painter and sculptor
_________________ 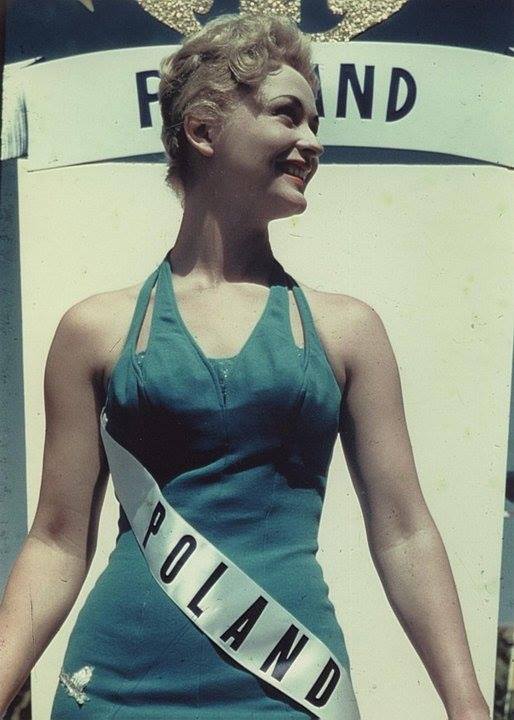 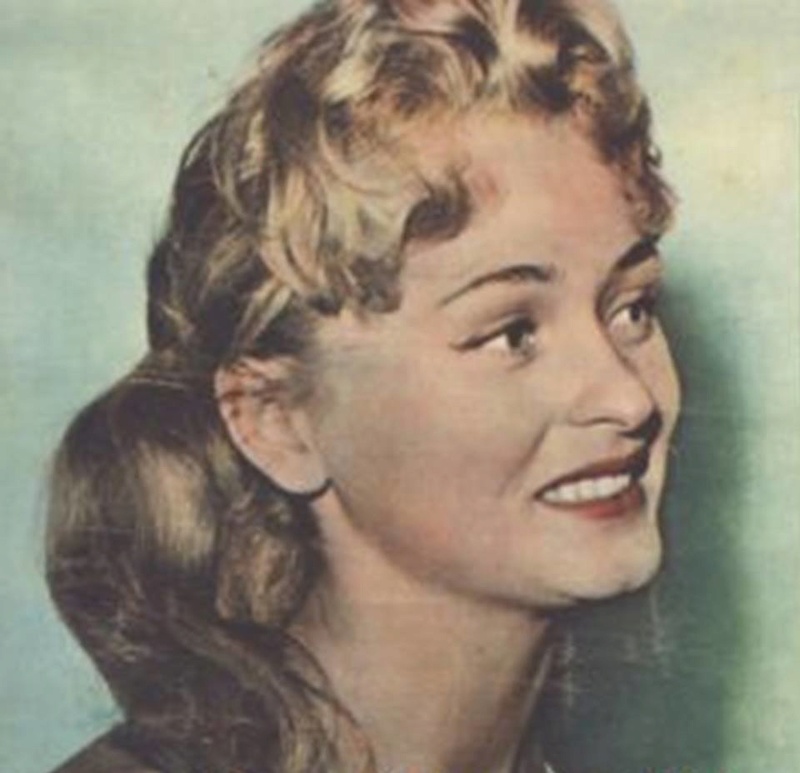 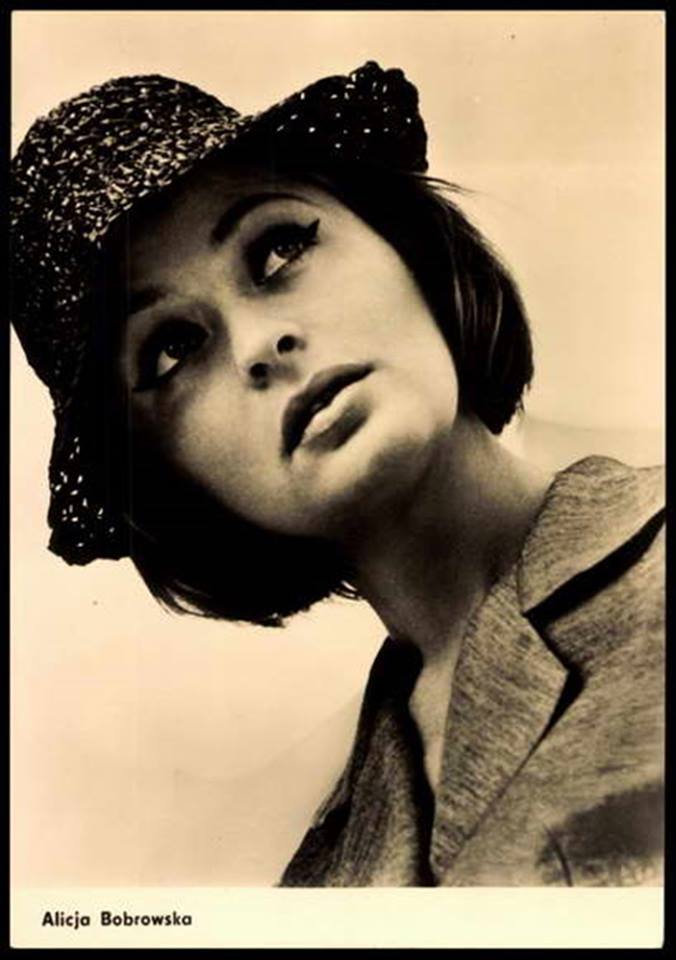 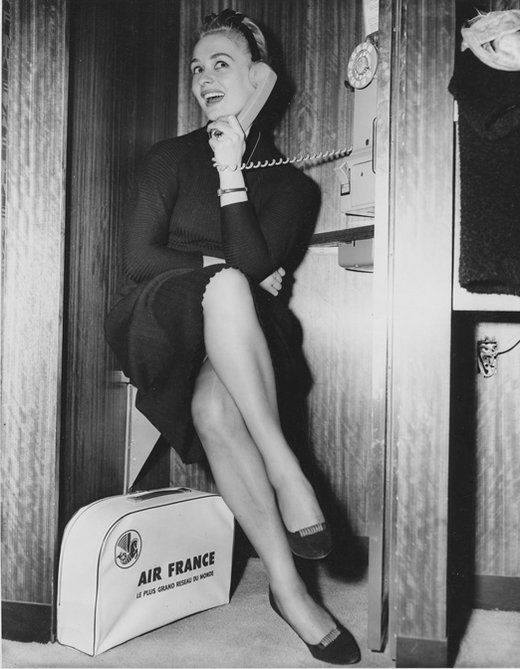 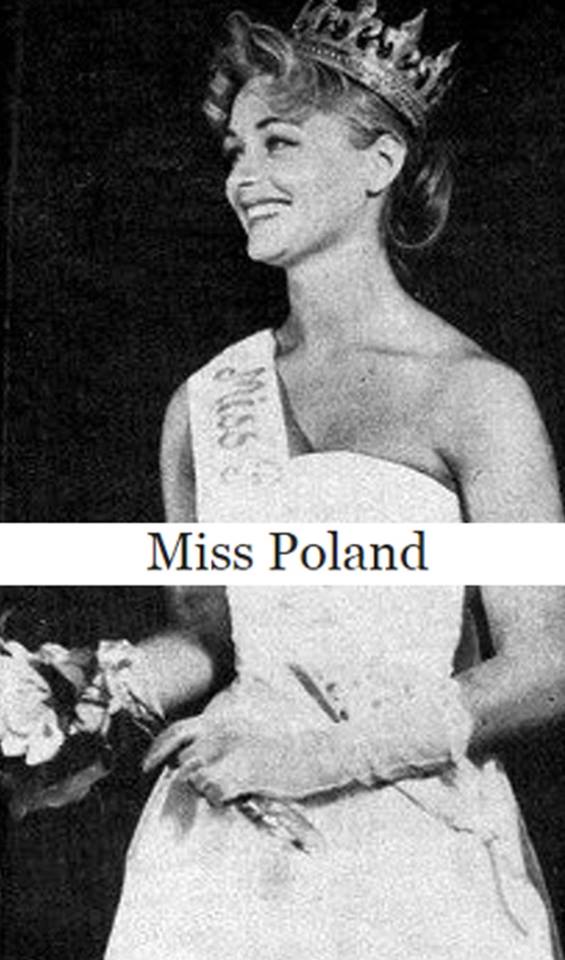 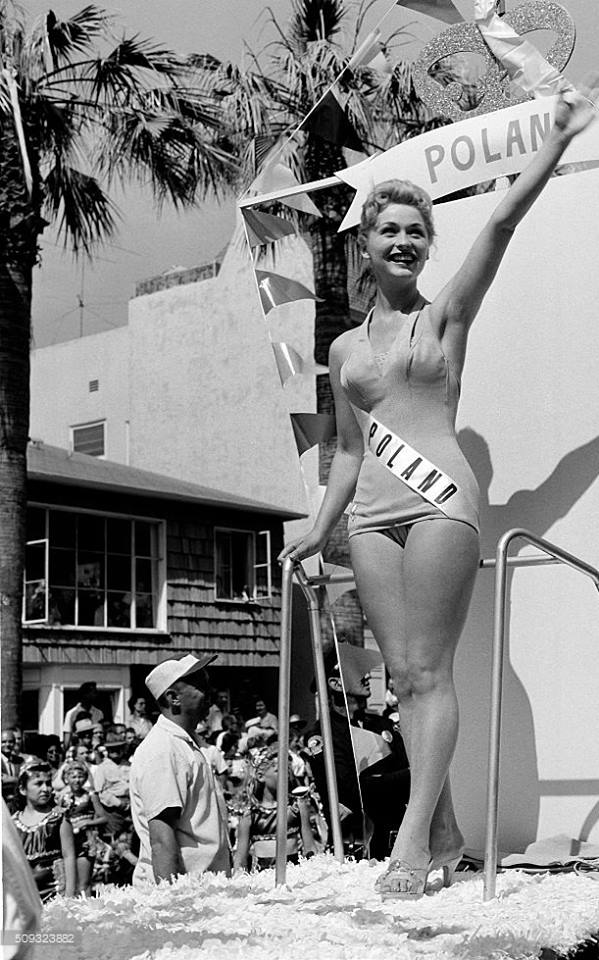 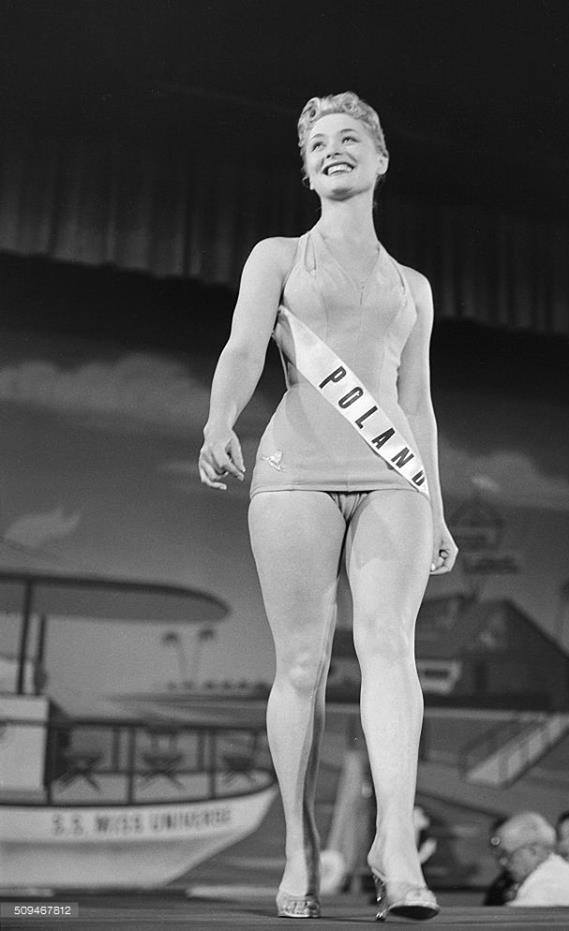 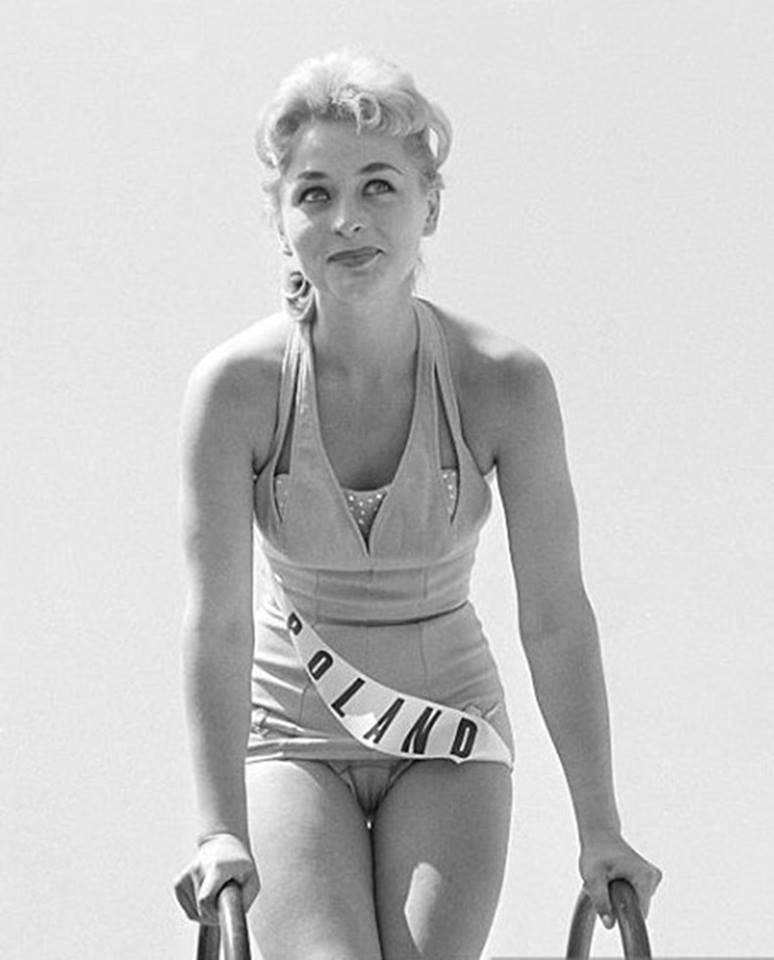 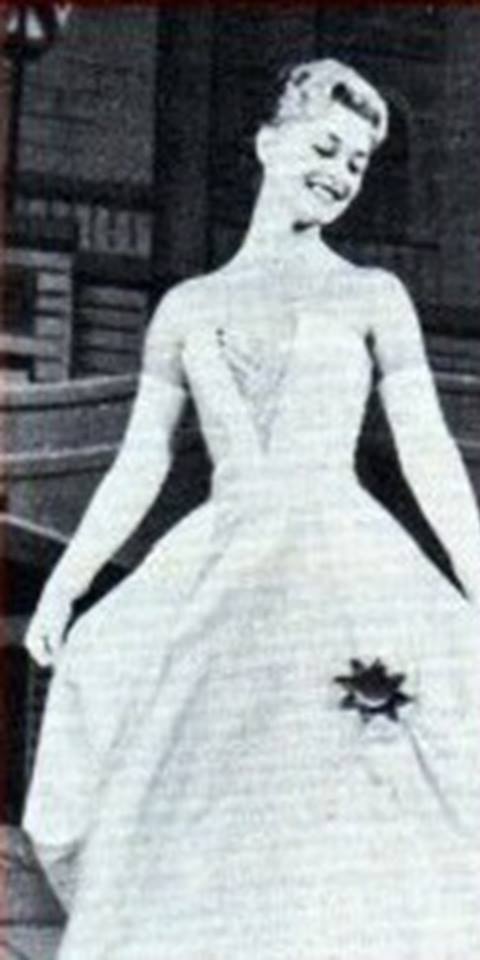 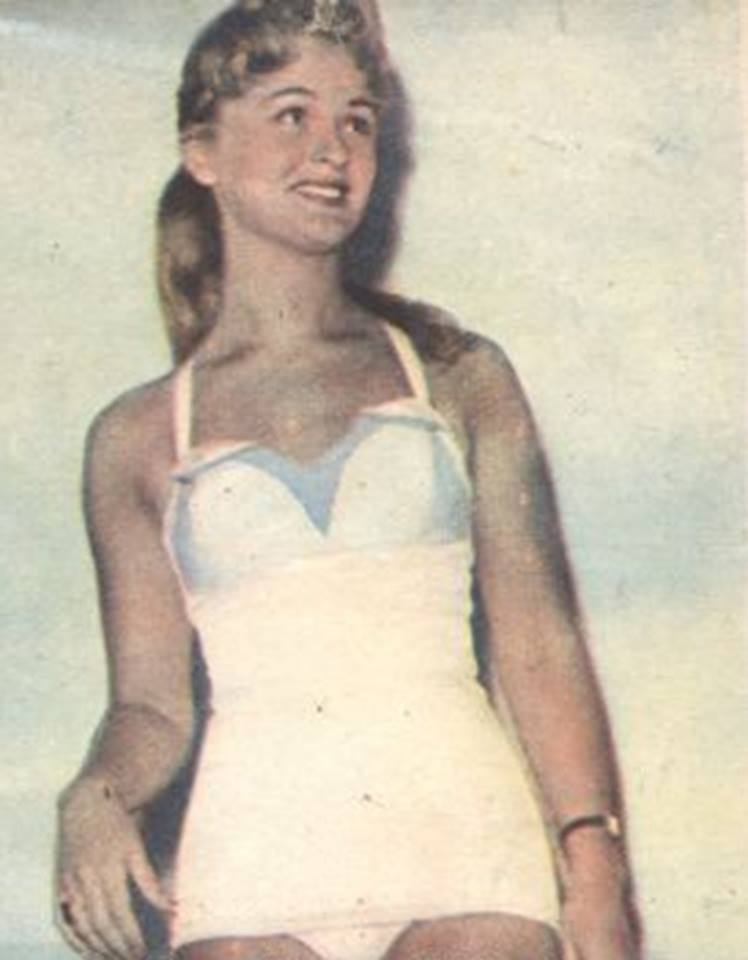 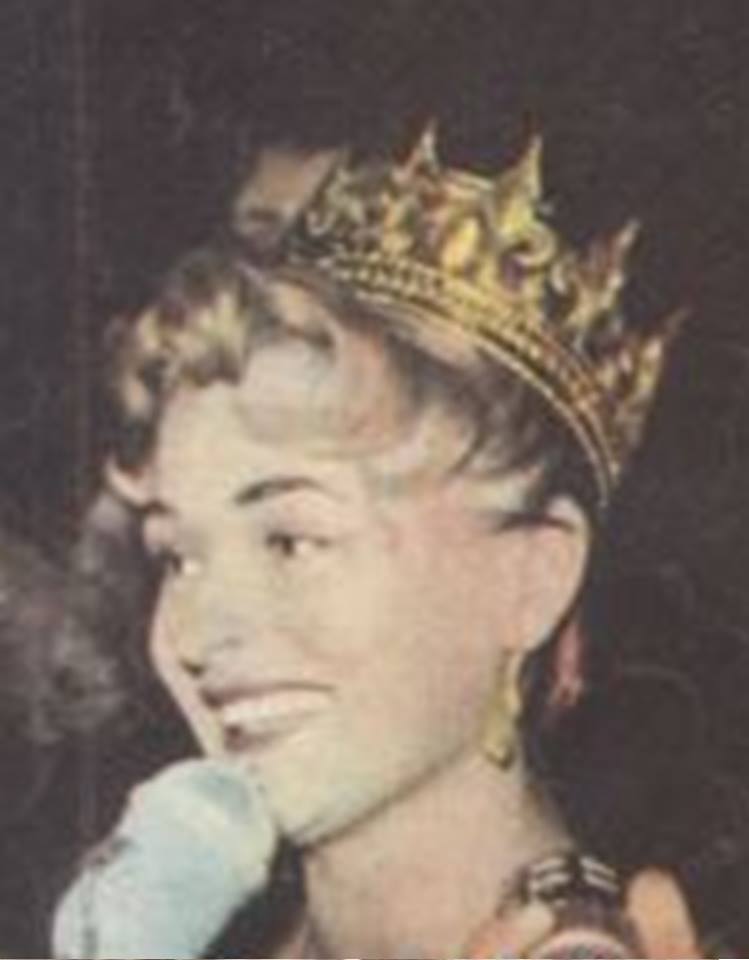 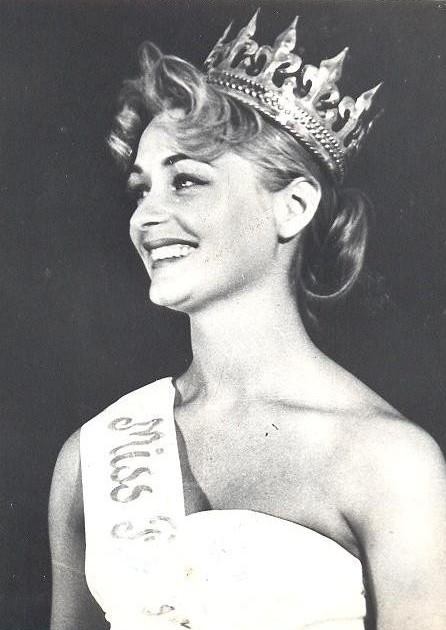 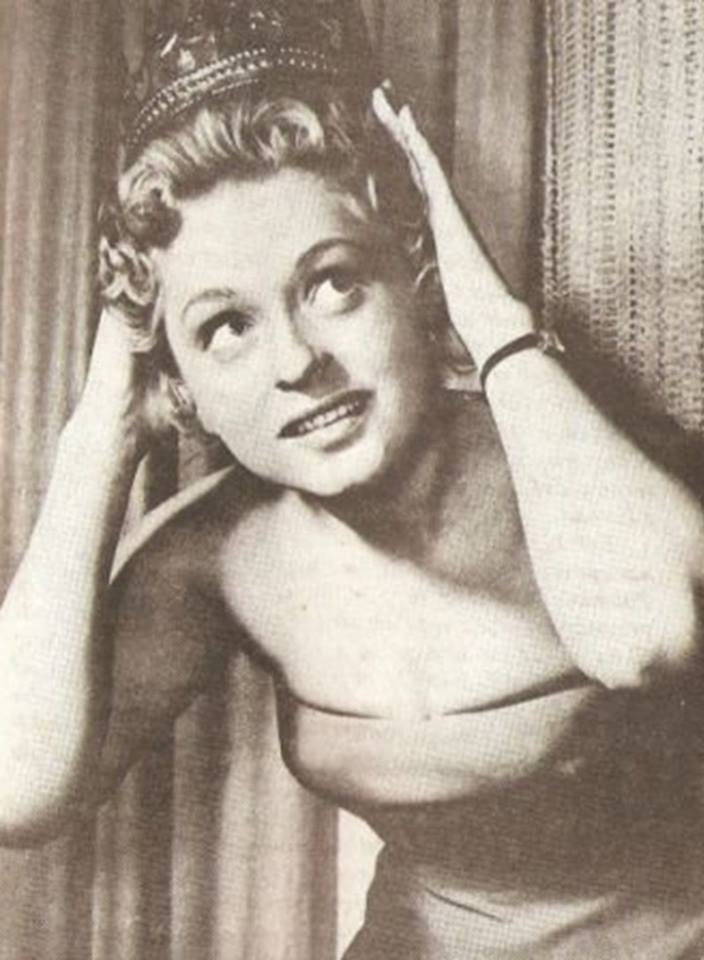