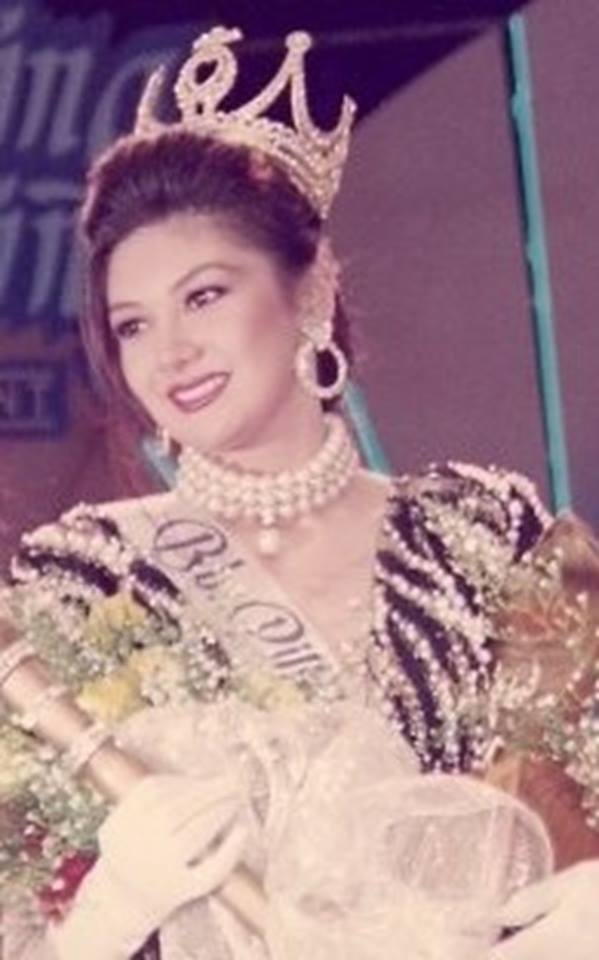 Charlene Mae Gonzales Bonnin-Muhlach (born May 1, 1974) is a Filipino actress, television and film personality and beauty queen. Gonzalez won the Binibining Pilipinas Universe 1994 title and represented her country at the Miss Universe 1994 pageant held in Manila, where she won the Best National Costume award and was one of the Top 6 Finalists. She is also an award-winning talk show host and a commercial model.


Born to actor Bernard Bonnin and model Elvira Gonzales, on 1 May 1974, she has a brother, actor Richard Bonnin and Bagets actor J.C. Bonnin who is now a pastor.[1] She married Filipino actor Aga Muhlach on May 28, 2001, and they have twin children born in 2001 named Andrés and Atasha. Gonzales is of Spanish ancestry.


Gonzales won the Binibining Pilipinas Universe 1994 title and represented her country at the Miss Universe 1994 pageant held in Manila, where she won the Best National Costume award and landed in the Top 6 Finalists. She produced one of the most famous answers in an international beauty competition. When asked by the host about the number of islands in the Philippines, she boldly asked back, Hightide or lowtide?


She hosted the show, At Home Ka Dito (You'll feel right at home here), a Philippine lifestyle program airing on ABS-CBN. Adding to its branding as a show is the introduction of a reality TV treatment to its features, pioneering what may be a new trend—the reality TV lifestyle show. 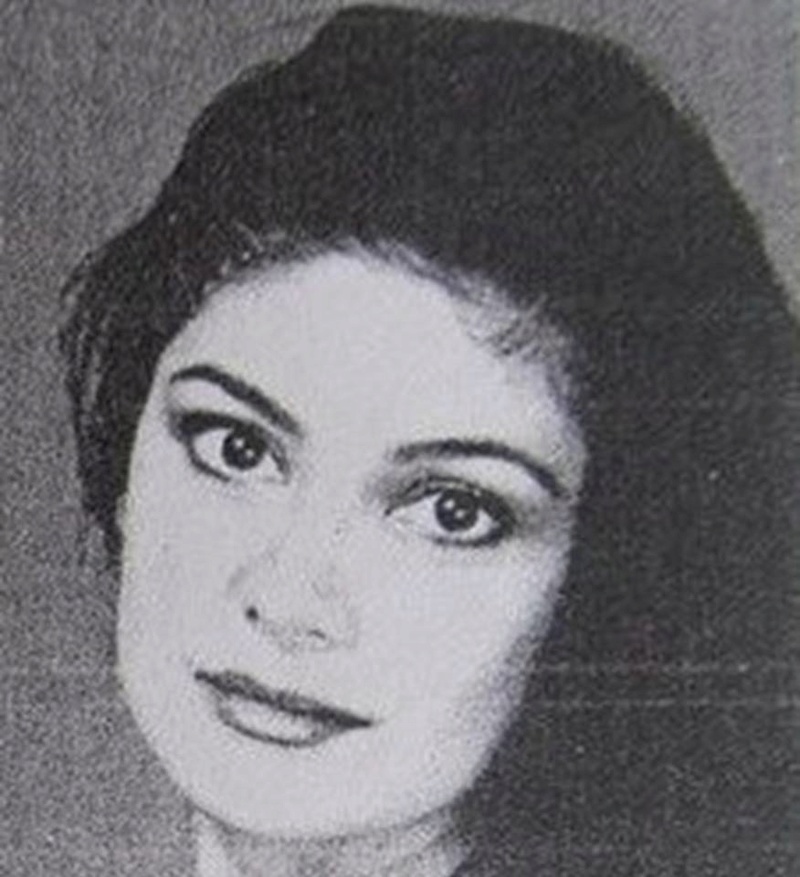 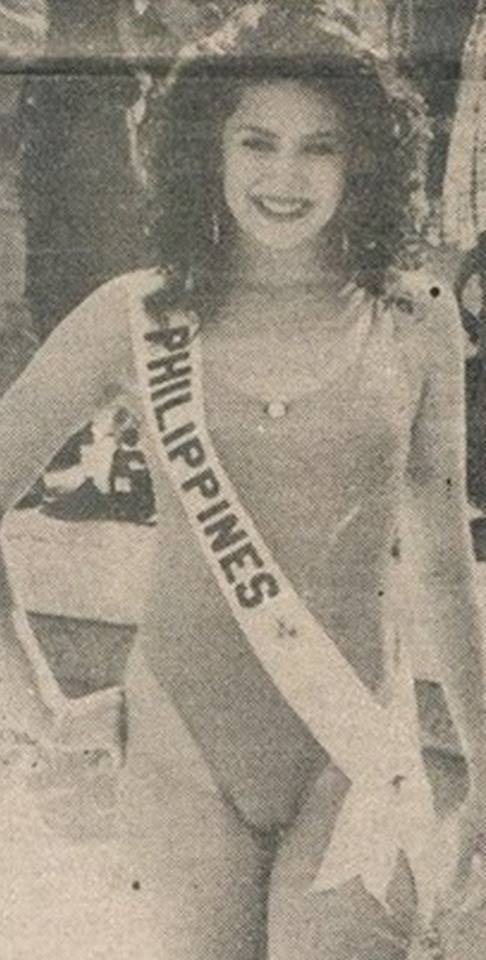 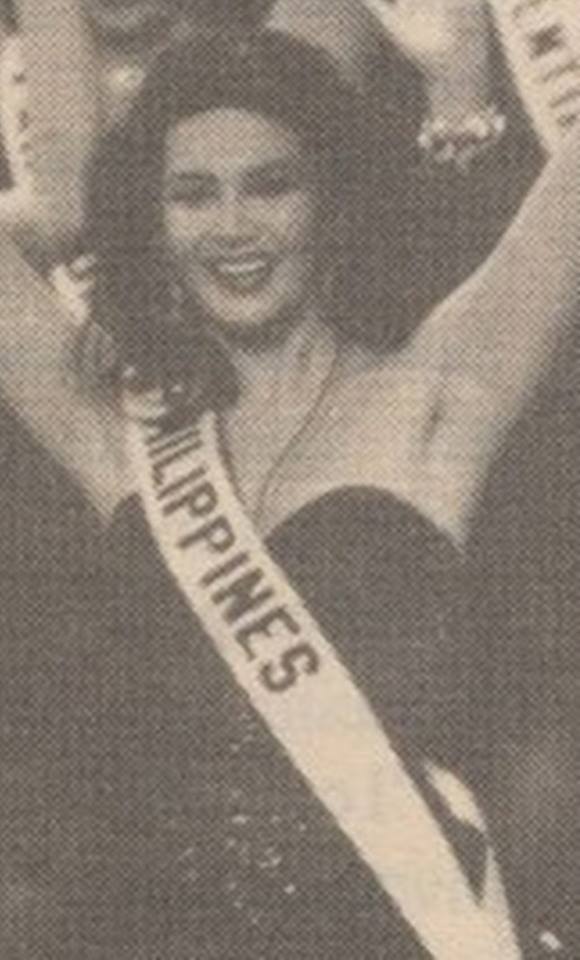 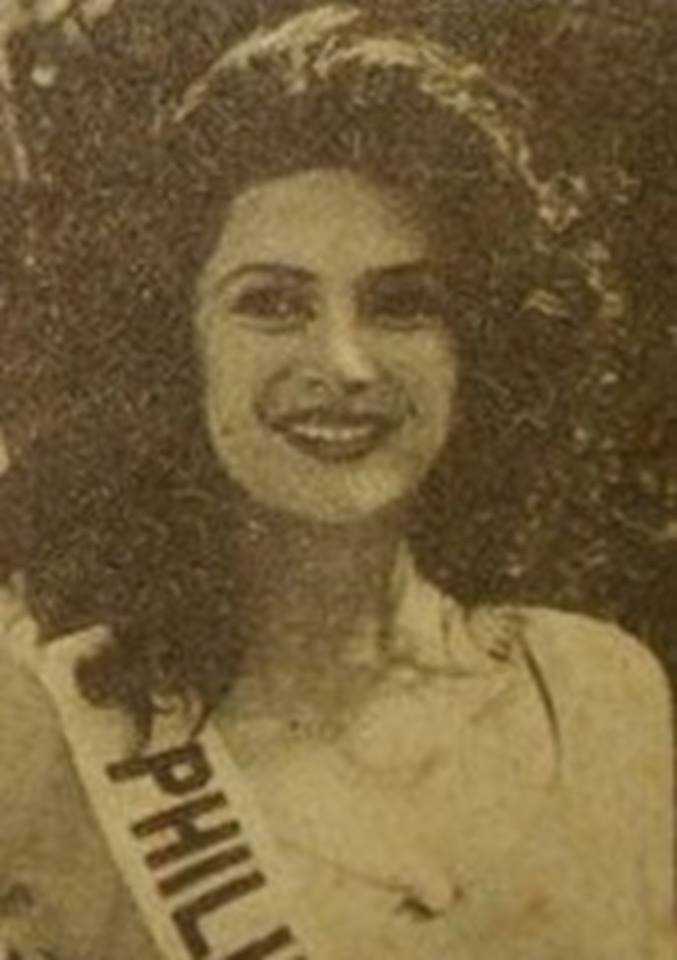 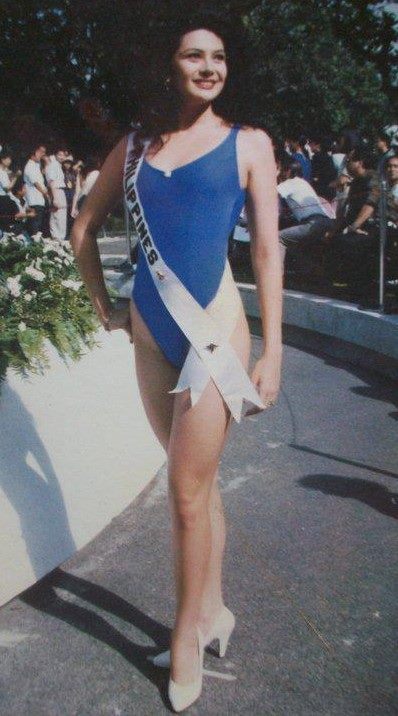 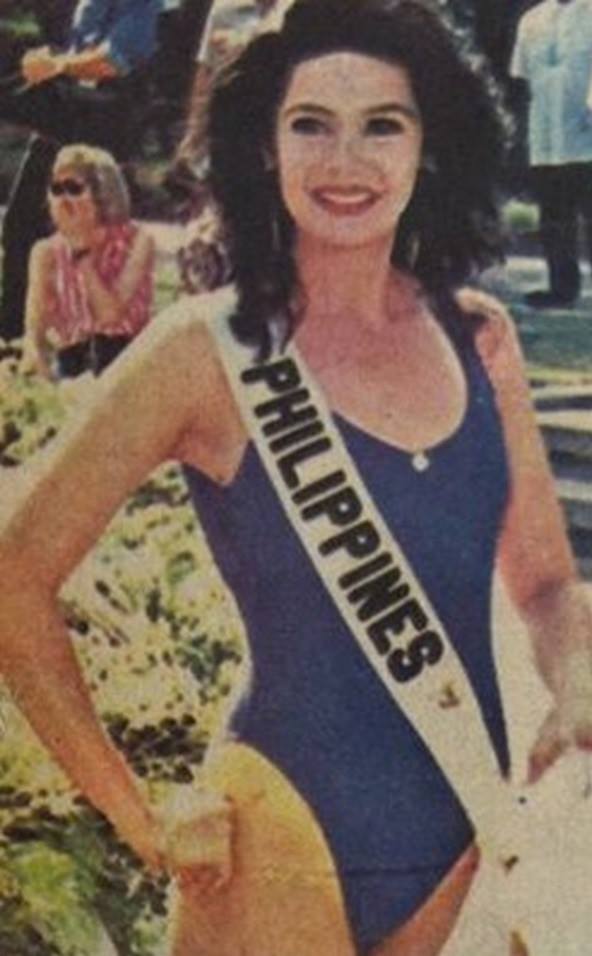 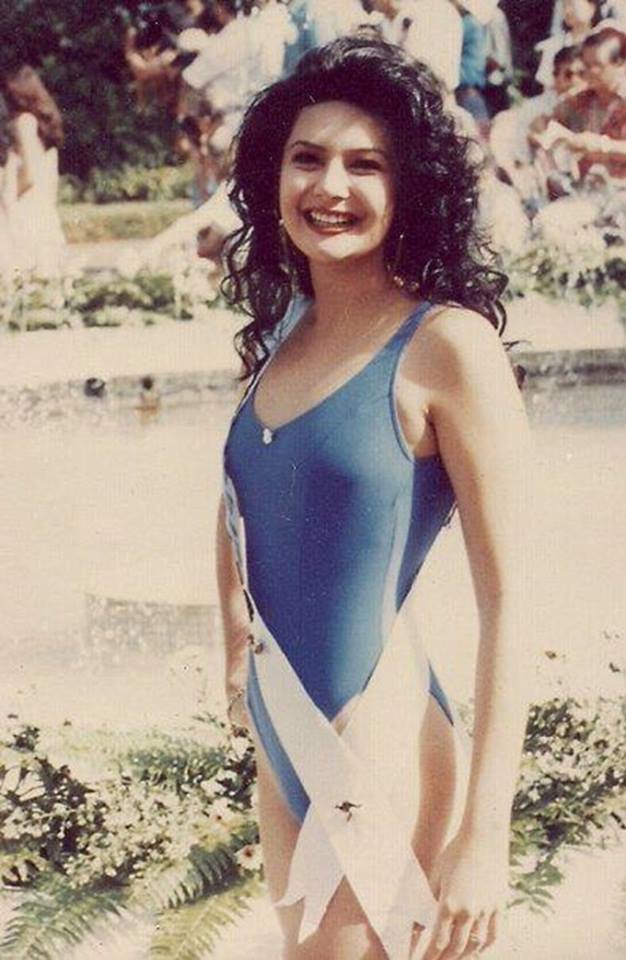 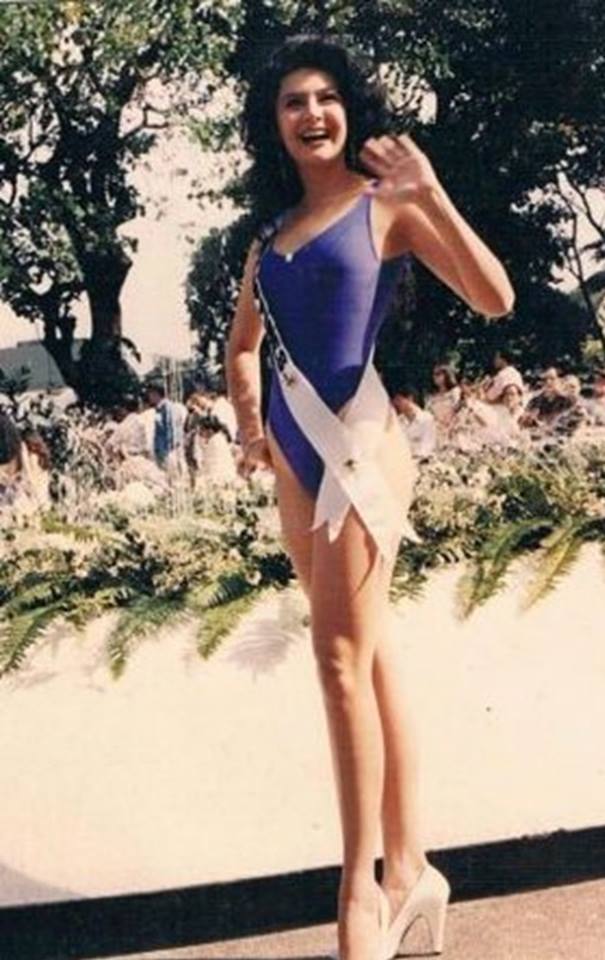 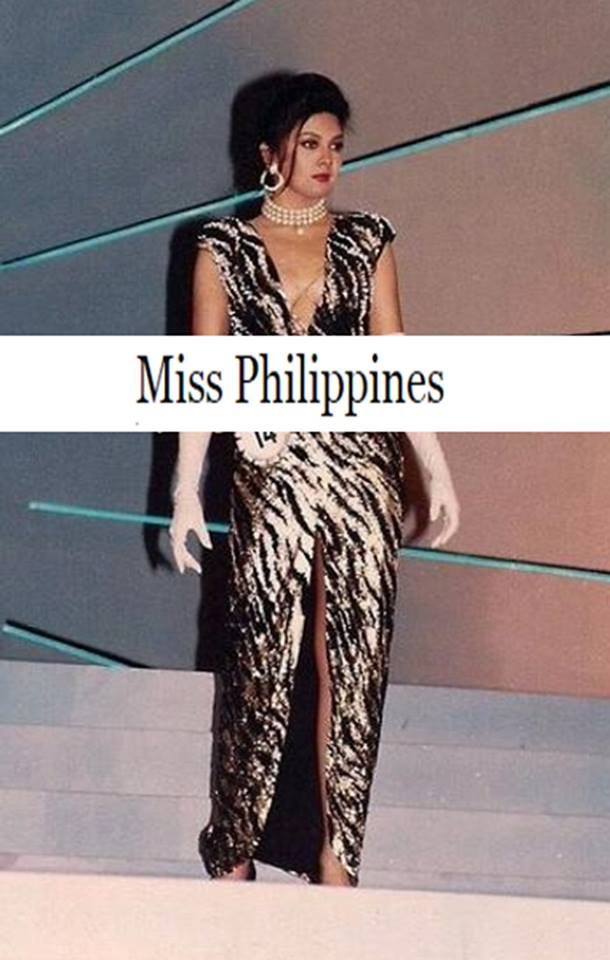 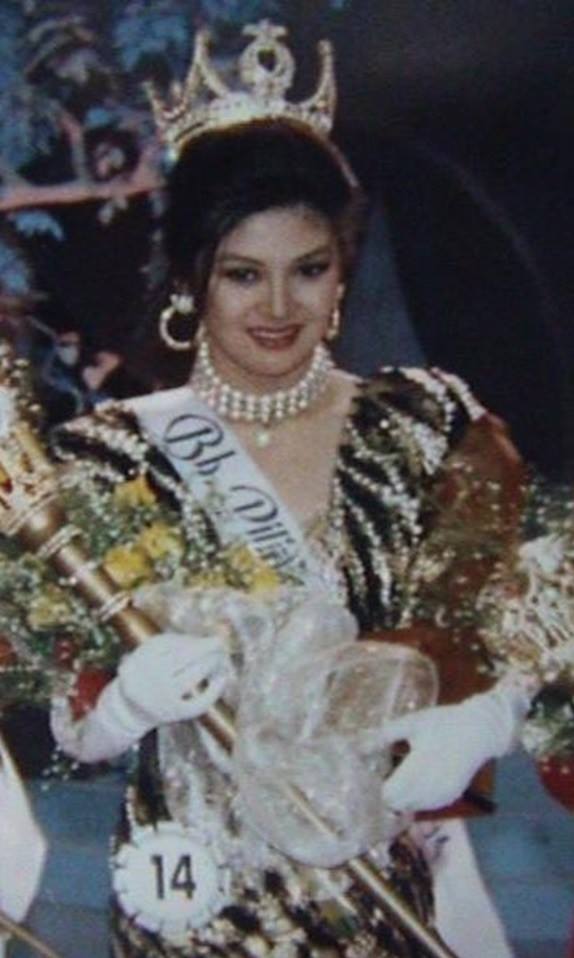 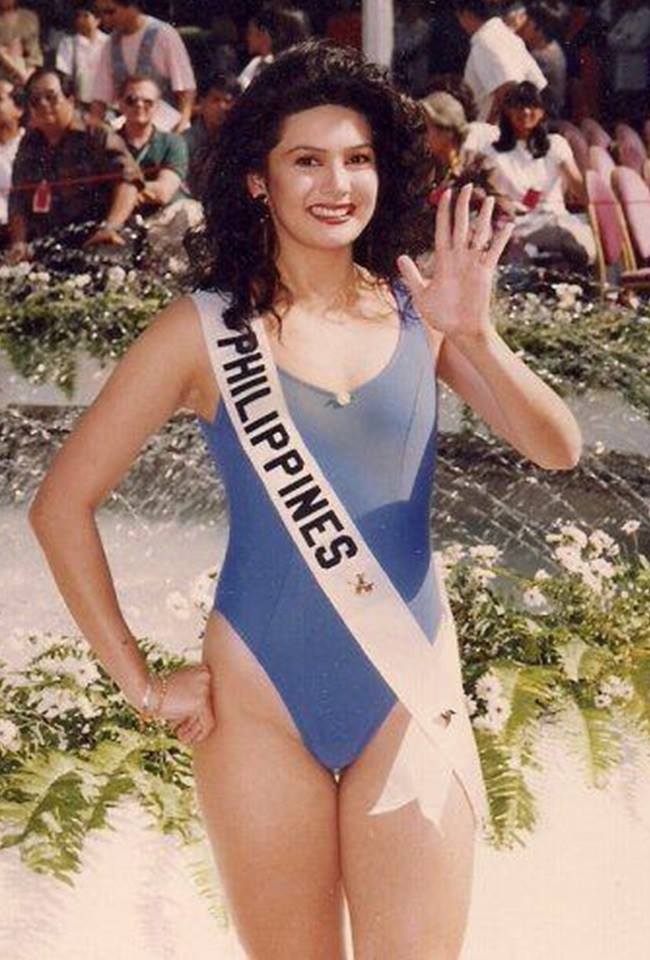 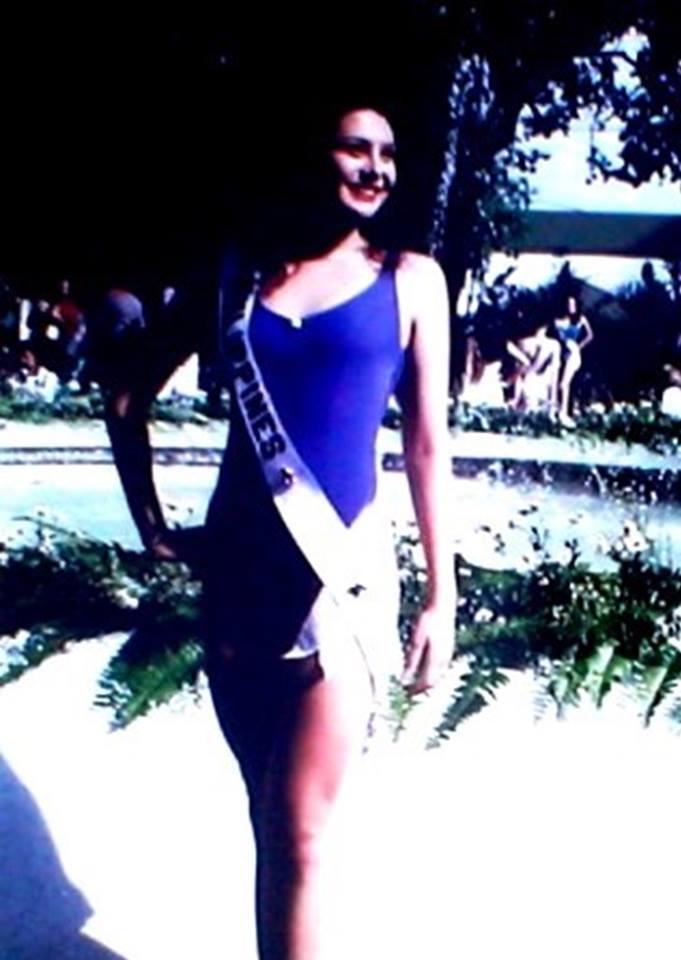 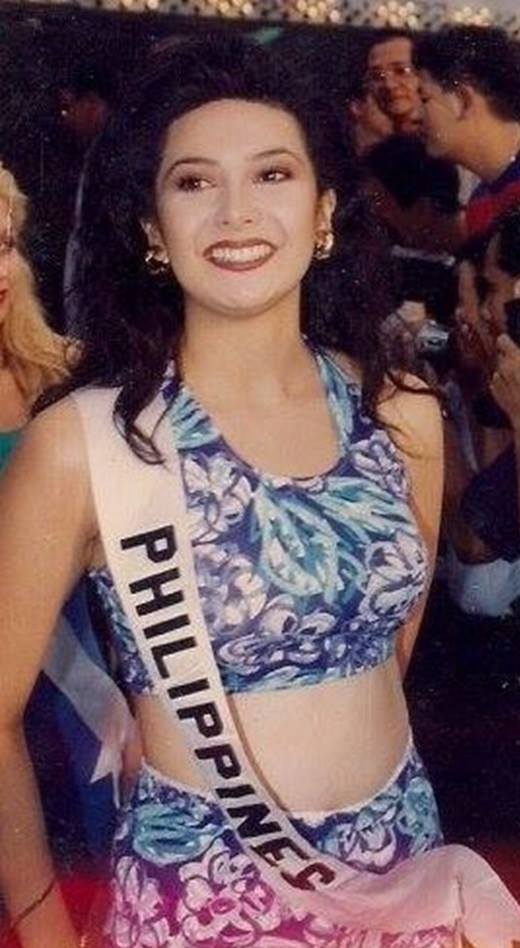 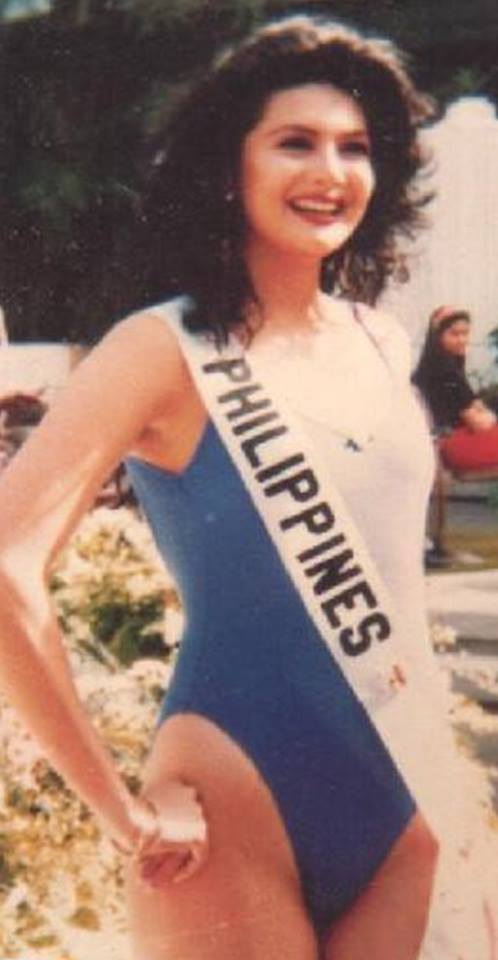 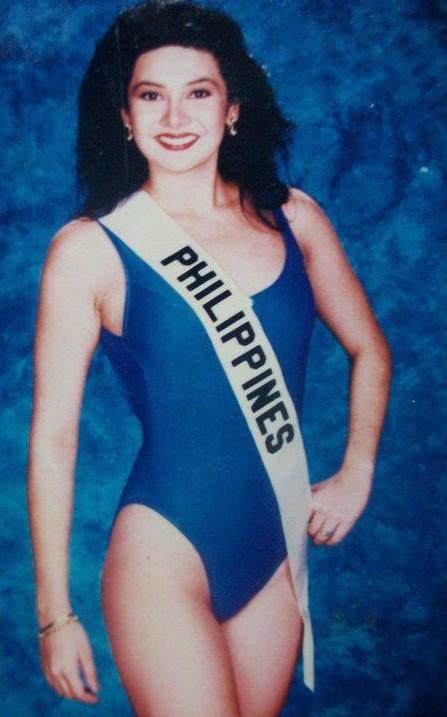 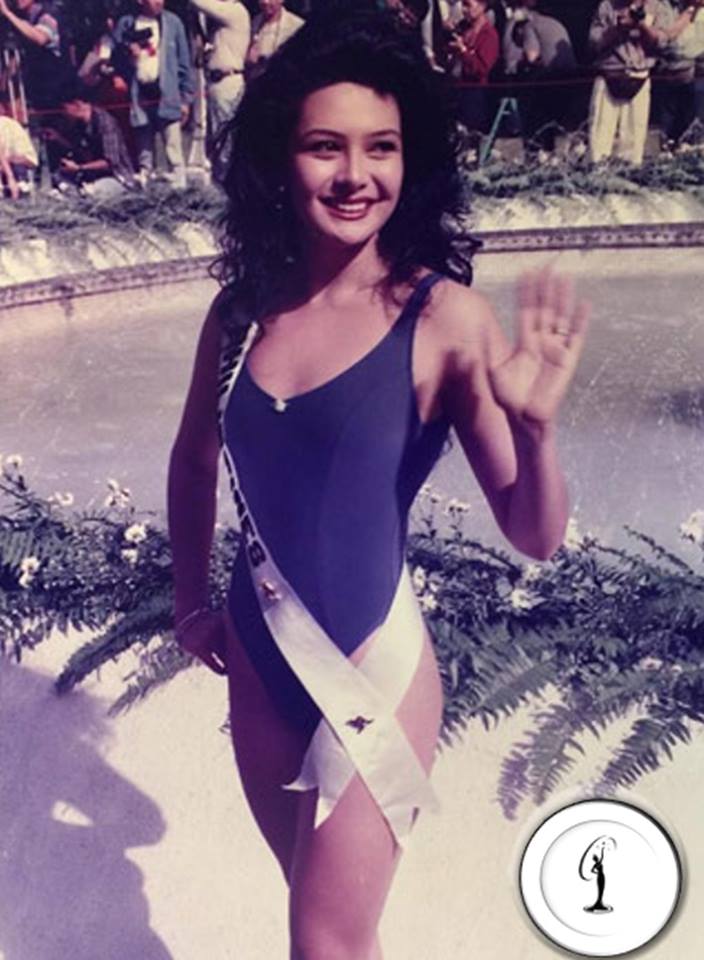 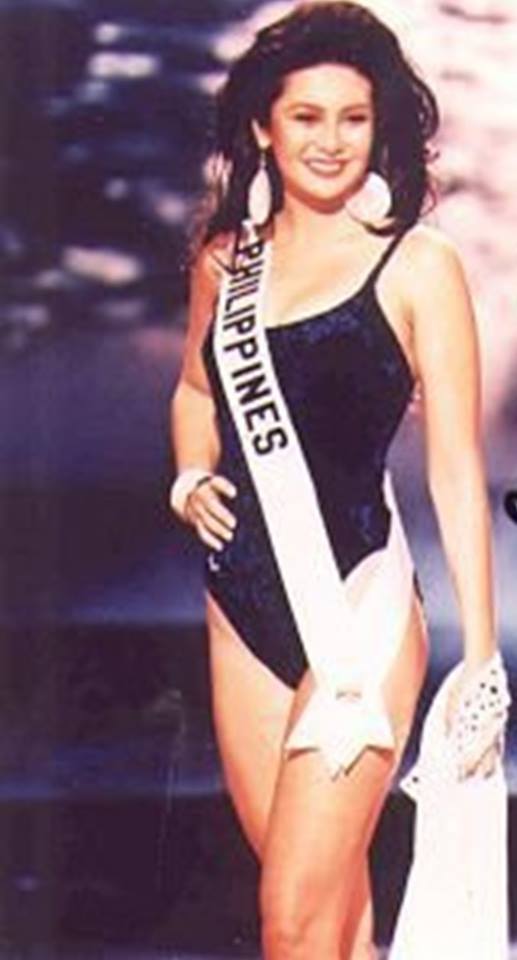 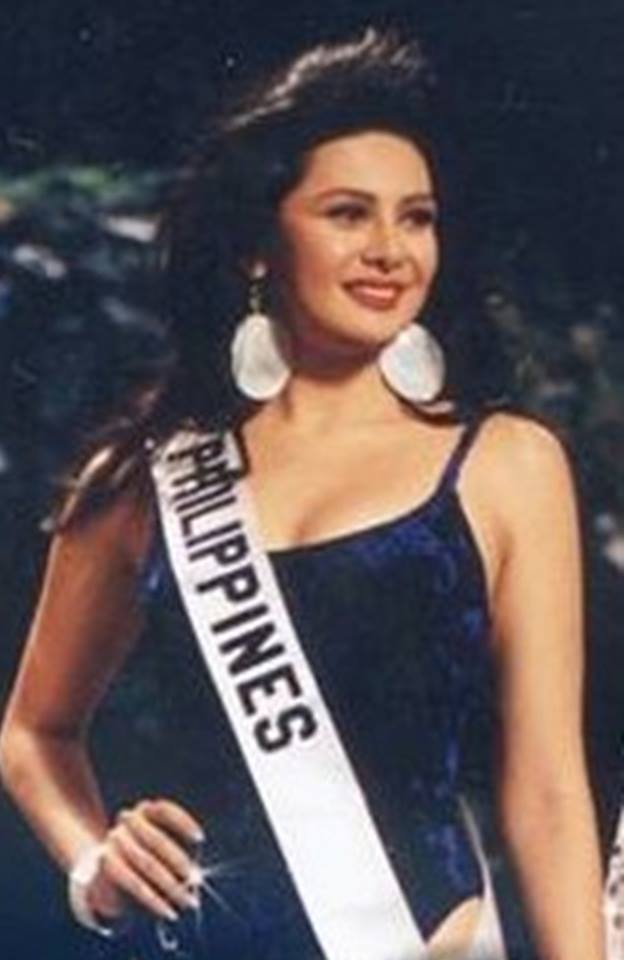 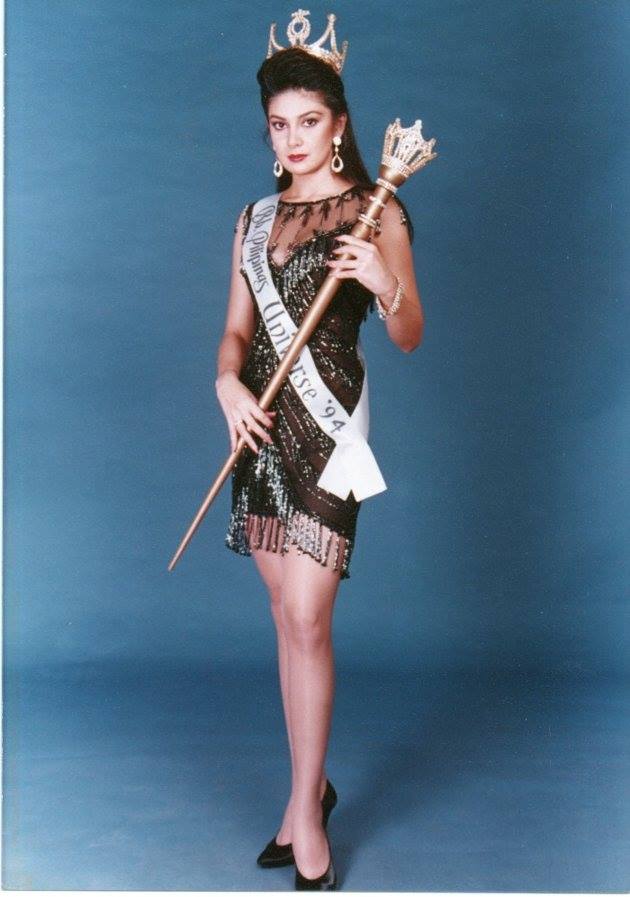 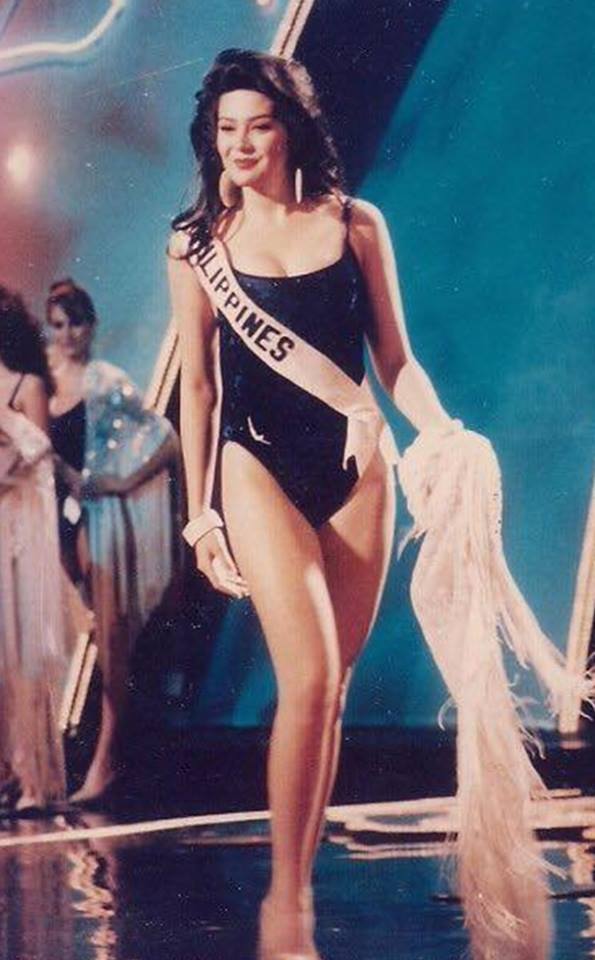 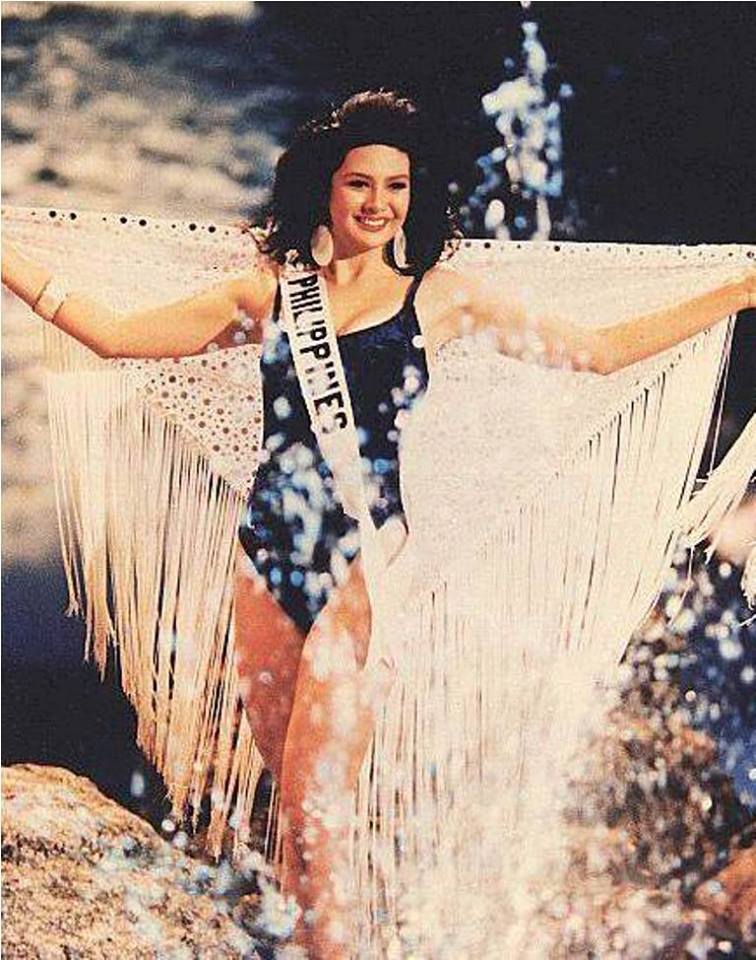 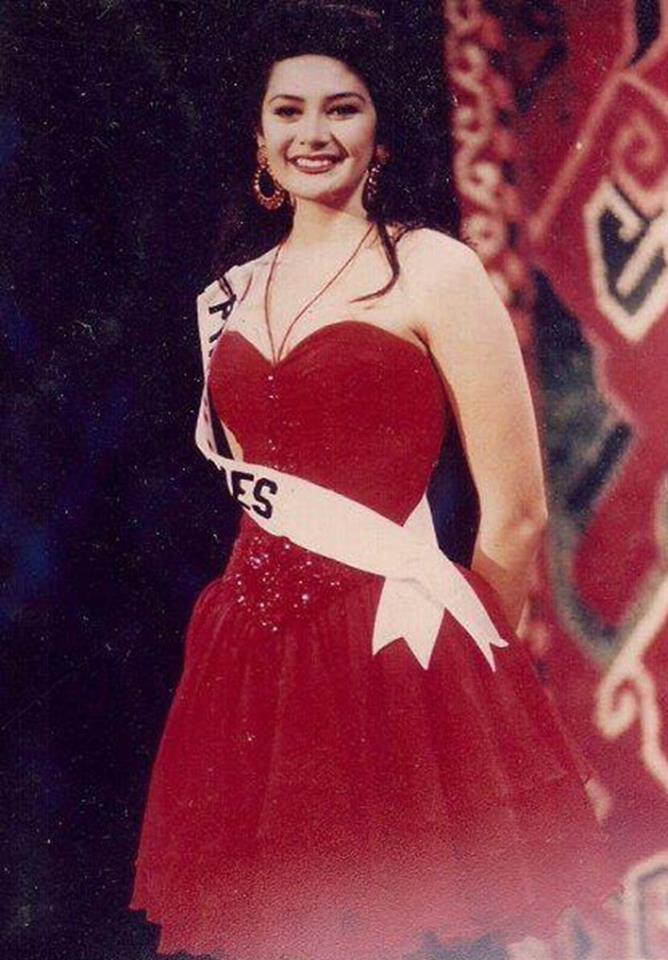 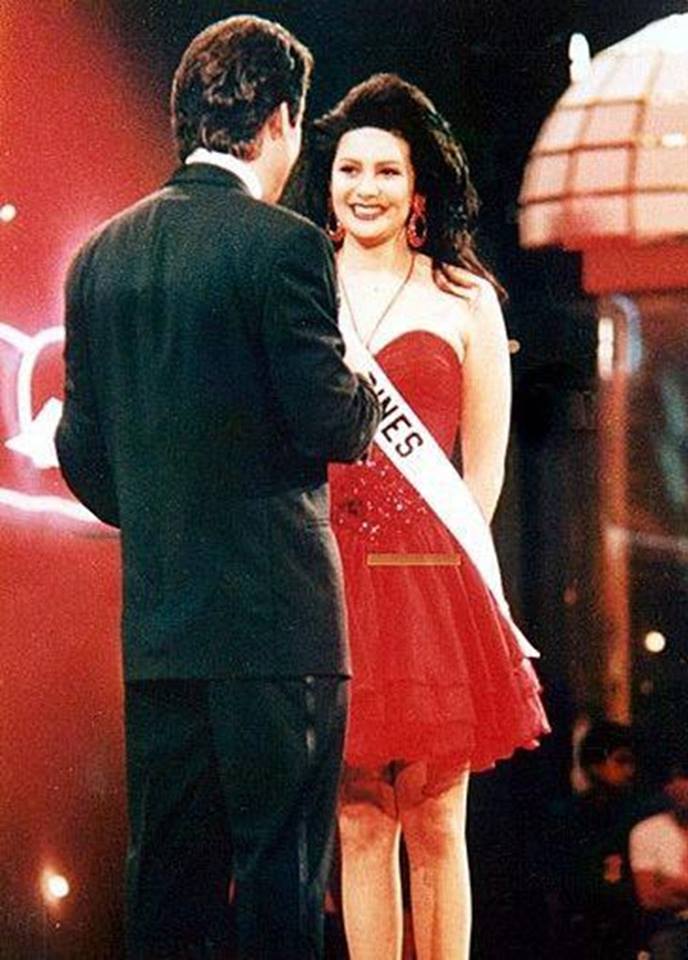